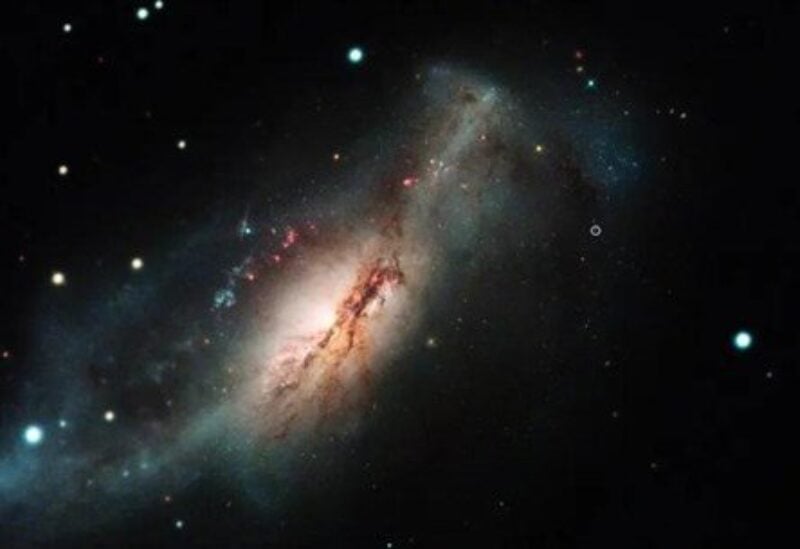 Andrew Griffin wrote the following article in The Independent:

It not only adds a third kind of supernova to the existing two, but also helps solve a mystery that has lasted for a thousand years.

In the year 1054 AD, people all over the world reported seeing the sky lit up with a bright light. It was so intense that it could be seen in the daytime for 23 days, and did not fade in the night sky for almost two years.

That phenomenon would go on to become the crab nebula, still studied in detail by astronomers to this day. But the new study confirms where it came from: the new kind of supernova detailed in the latest research.

Scientists had speculated that such supernovae should exist for 40 years, and suggested that they would arise from massive super-asymptotic giant branch or SAGB stars. But there was little research of either the supernovae or those stars.

Now scientists have found such an example, in the galaxy NGC 2146. That stellar explosion was close enough that scientists were able to find the star in archival images taken before it exploded, and gather detailed information about how it did so.

The example known as SN 2018zd has a number of strange characteristics, many of which have not been seen in a supernova before, helping confirm that it was an example of the new explosion.

A paper describing the findings, ‘The electron-capture origin of supernova 2018zd’, is published in Nature Astronomy.