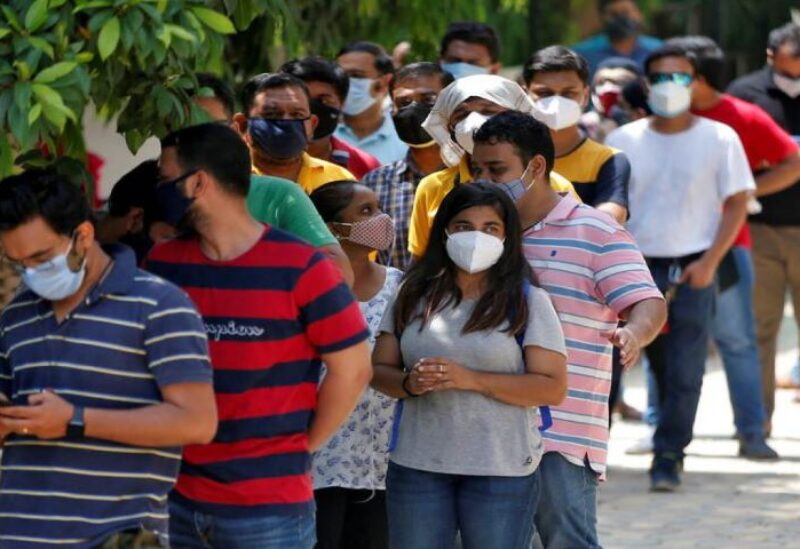 Scientists have raised concern regarding a new potential Covid-19 variant in South Africa due to its “concerning constellations of mutations.”

The new variant, dubbed C.1.2, was first identified in May 2021, and has since spread across South Africa and into seven other countries in Africa, Europe, Asia, and Oceania. So far, researchers have already affirmed it has multiple mutations which are associated with a higher level of virus transmission and, worryingly, reduced neutralization sensitivity.

“We have identified a new SARS-CoV-2 variant assigned to the PANGO lineage C.1.2. This variant has been detected throughout the third wave of infections in South Africa from May 2021 onwards,” a preprint study by South Africa’s National Institute for Communicable Diseases and the KwaZulu-Natal Research Innovation and Sequencing Platform published last week read. The study has yet to be peer-reviewed.

Similar to variants of concern (VOC), such as the delta variant, C.1.2 has accumulated a number of mutations that researchers have now identified as alarming. The study did note, however, that more research was needed to identify if the impact of these mutations would make C.1.2 more virulent than the highly contagious delta variant.

The scientists noted that the large number of mutations found in C.1.2 likely suggests that the variant developed in a single individual “with prolonged viral infection through virus-host co-evolution.”

“This short period of increased evolution compared to the overall viral evolutionary rate was also associated with the emergence of the Alpha, Beta and Gamma VOCs, suggesting a single event, followed by the amplification of cases, which drove faster viral evolution,” the study read.

The researchers went on to note that evidence suggests that C.1.2 is still mutating and evolving as it continues to infect more people around the world.