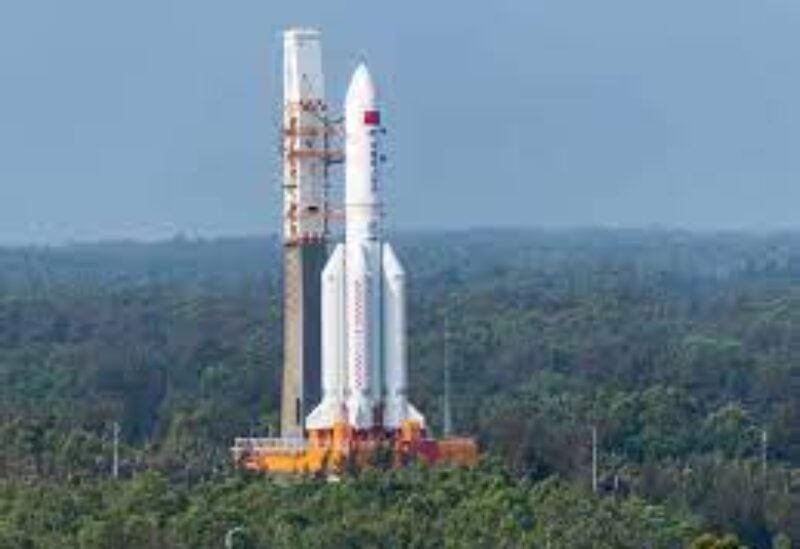 A Chinese rocket, which last week carried a module to an under-construction space station, has dropped into Earth’s low orbit and could crash-land on an inhabited area on the surface, it was announced on Wednesday.

The Long March 5B rocket recently launched the first module for China’s new Tianhe space station into orbit, which will eventually serve as living quarters for Chinese astronauts.

On completing its launch and separating from the core, the rocket should have made its descent on a predetermined path to land somewhere in the ocean, but is now also in orbit and one of the largest ever launches to make an uncontrolled re-entry.

The US Department of Defense said Wednesday it is tracking the rocket, currently at an altitude of 200 kilometres, but added that its exact entry point cannot be pinpointed a few hours ahead of its expected re-entry on May 8.

Scientists have admitted they cannot predict where the rocket will land due to its high velocity — it is travelling around the Earth once every 90 minutes, or seven kilometres per second — on an “unpredictable” path.

Tracking of the rocket shows it has passed just north of New York, Madrid and Beijing, but has also been tracked across the southern hemisphere above Chile and New Zealand, with experts fearing debris from the falling rocket could land on inhabited areas.

Debris landed on villages in Ivory Coast in May 2020 after the last Long March rocket launch.