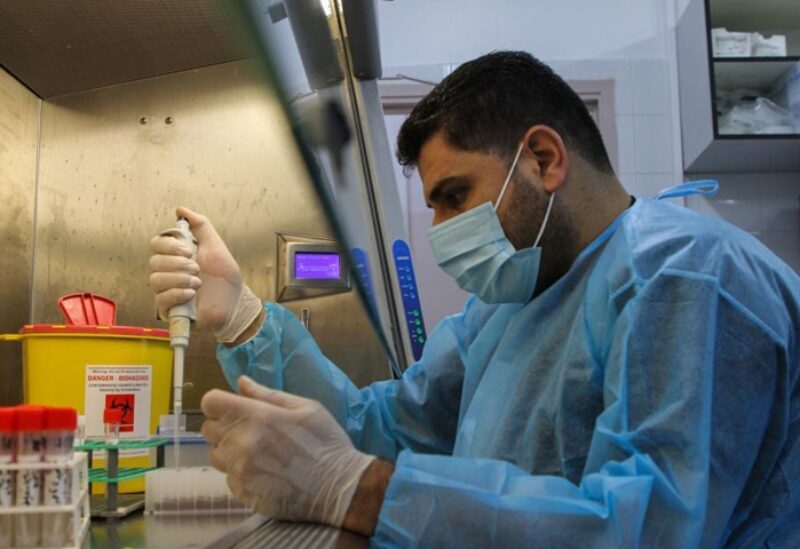 CRISPR genome editing technology was used to successfully block the transmission of the SARS-CoV-2 virus in infected human cells.

The study, published in the journal Nature Communications, could pave the way for coronavirus treatments.

The technology, with the CRISPR/Cas9 ‘genetic scissors’ as its most prominent tool, also holds the promise of curing diseases such as HIV or sickle-cell disease and boosting fundamental medical knowledge.

CRISPR, which allows scientists to alter DNA sequences and modify gene function, has already shown promise in eliminating the genetic coding that drives the development of children’s cancer.

Scientists used an enzyme, CRISPR-Cas13b, that binds to relevant RNA sequences on the novel coronavirus and degrades the genome it needs to replicate inside human cells.

Lead author Sharon Lewin from Australia’s Peter Doherty Institute for Infection and Immunity said that the team had designed the CRISPR tool to recognise SARS-CoV-2, the virus responsibly for COVID-19.

“Once the virus is recognised, the CRISPR enzyme is activated and chops up the virus,” she said.

“We targeted several parts of the virus, parts that are very stable and don’t change and parts that are highly changeable, and all worked very well in chopping up the virus.”

The technique also succeeded in stopping viral replication in samples of so-called “variants of concern” such as Alpha.

Although there are several Covid-19 vaccines already on the market, available treatment options are still relatively scarce and only partially effective.

WHO had established a panel of gene editing experts was established in late 2018 after a Chinese scientist said he had edited the genes of twin babies to make then resistant to HIV infection.