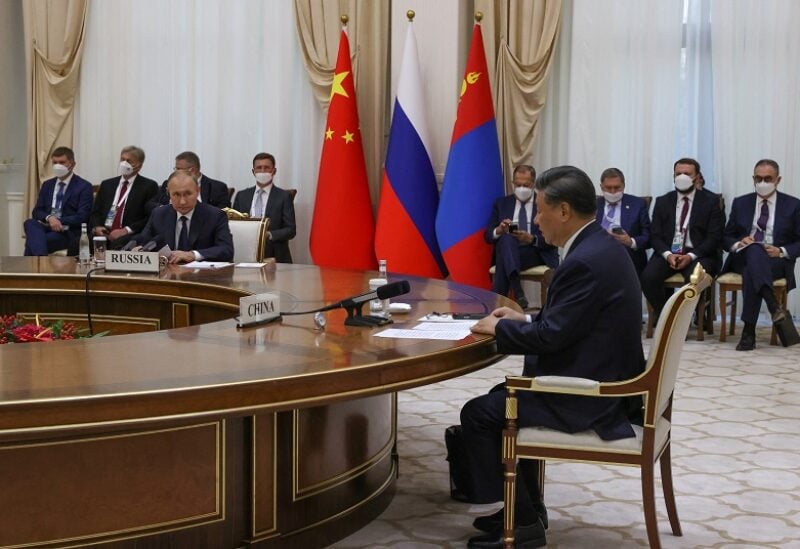 During his face-to-face meeting with his Chinese President Xi Jinping on the sidelines of the Shanghai Cooperation Organisation (SCO) summit in Uzbekistan, Russian President Vladimir Putin praised China for its “balanced position” on the Ukraine crisis. This was the first meeting between the two world readers since Russia begin their military operations in Ukraine in February earlier this year.

“We highly value the balanced position of our Chinese friends when it comes to the Ukraine crisis. We understand your questions and concern about this. During today’s meeting, we will of course explain our position,” Putin told XI in the opening remarks of their bilateral meeting in Samarkand.

China has not condemned Russia’s actions in Ukraine till now and in all major votes, it has either refrained from voting or has casted its vote in Russia’s favour. While the United States and other western nations have imposed sanctions on Russia, China has continued their trade relations.

Russia also supported China’s claim regarding Taiwan and said that the United States is looking to disrupt the peace in the region. There was massive uproar in China after US House Speaker Nancy Pelosi visited Taiwan and Beijing responded by conducting military drills on the Taiwan Strait.

“We intend to firmly adhere to the principle of ‘One China’,” Putin said after the meeting. We condemn provocations by the United States and their satellites in the Taiwan Strait,” he said.