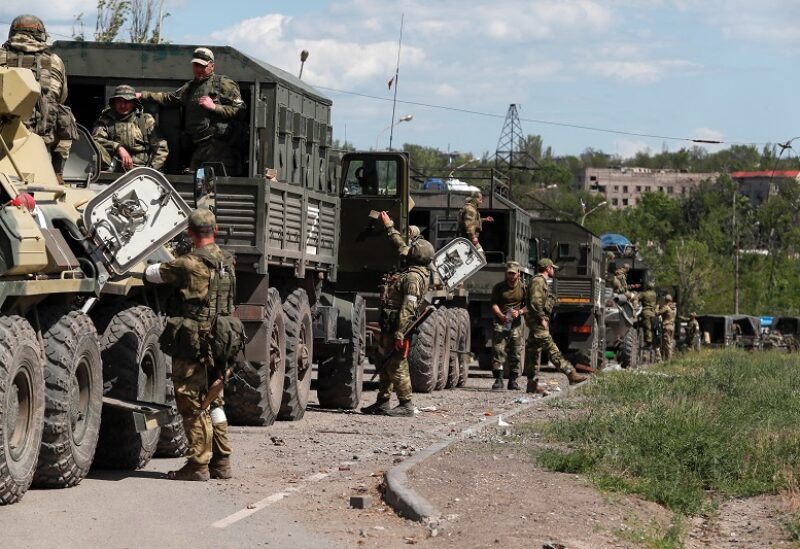 At least 100 people were arrested during a demonstration against the mobilization in the southern Russian territory of Dagestan, highlighting the outrage over President Vladimir Putin’s plan to deploy hundreds of thousands more Russians to fight in Ukraine.

Putin’s announcement of Russia’s first military mobilization since World War II on Wednesday sparked protests in dozens of towns throughout the country. Public rage appears to be especially high in poor ethnic minority regions such as Dagestan, a Muslim-majority territory in the rugged north Caucasus located on the Caspian Sea’s coastlines.

Dozens of videos posted on social media showed confrontations with police as protesters shouted “no to war!”

One video showed a group of women chasing away a police officer, while several clips showed violent clashes, including police sitting on protesters, as officers attempted to make detentions.

The clip, which was extensively posted on Russian social media and by independent media sites, could not be verified by Reuters. Reuters was unable to contact Dagestan police.

Earlier on Sunday, police fired rounds into the air as dozens of protestors in a Dagestan town stopped a major road in protest of officials purportedly summoning up more than 100 males from the area’s 8,000-person population for military duty, according to recordings captured at the site.

Dagestan has already paid a heavy human toll during the seven-month war. According to a tally by the BBC’s Russian service, at least 301 soldiers from Dagestan have died – the most of any Russian region and more than 10 times the number of deaths from Moscow, which has a population five times larger.

The defense ministry, which said on Wednesday that almost 6,000 Russian soldiers have been killed since Feb. 24, has not issued regional breakdowns of the casualty figures.