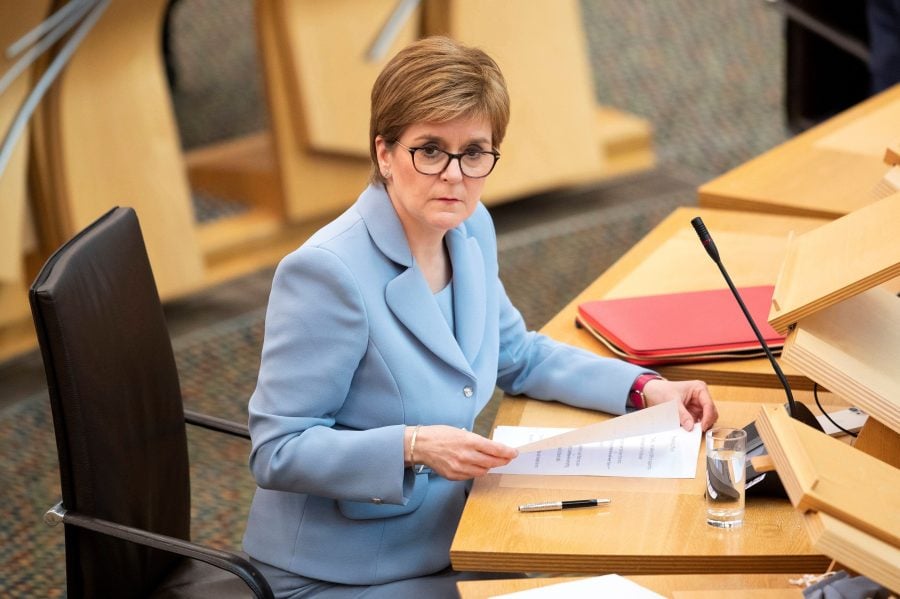 According to Scottish First Minister Nicola Sturgeon, a second referendum on Scottish independence might take place in October of next year.

On Tuesday, the Supreme Court of the United Kingdom will hear arguments for permitting a referendum on secession without the assent of British Prime Minister Liz Truss and her administration.

Scots rejected independence by a 55%-45% margin in a 2014 referendum allowed by the British government. The Scottish National Party, on the other hand, claims that the decision to exit the European Union two years later was a game changer.

Sturgeon argues that as voters backed pro-independence parties in elections for the Scottish parliament last year, there was a mandate for them to bring forward a bill to hold a referendum on Oct. 19, 2023.

“Let’s wait and see what the court says. I am confident Scotland is going to become independent.”

Sturgeon has promised that defeat in the Supreme Court would mean the SNP would fight the next UK-wide election, due to be held in 2024, solely on a platform of whether Scotland should be independent, making it a ‘de facto’ referendum.

Sturgeon said on Sunday that was a last resort.