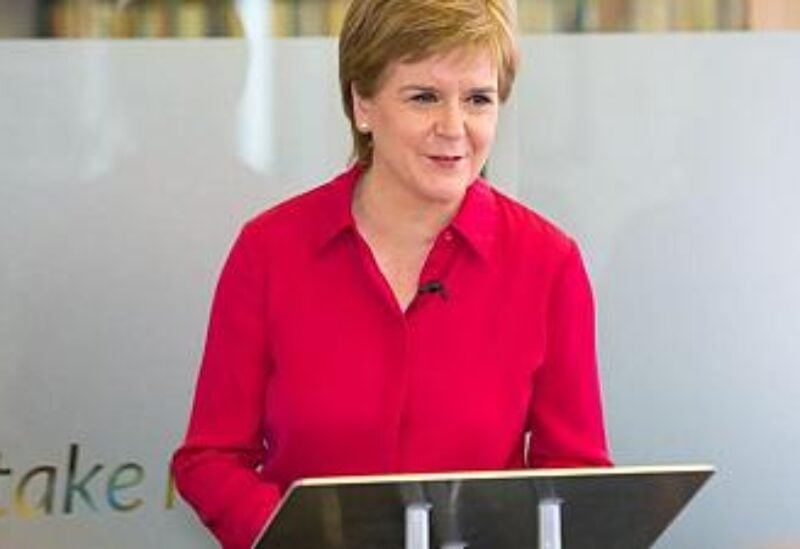 On Friday, the ruling Scottish National Party and the Scottish Green Party reached a power-sharing agreement, cementing a pro-independence majority in the devolved parliament ahead of a looming political struggle over the UK’s future.

The agreement between the SNP and the Greens, who will form a government for the first time in British history, will put more pressure on British Prime Minister Boris Johnson to enable a second vote on independence.

Nicola Sturgeon, the Scottish First Minister, has promised that another referendum will be held by the end of 2023. If Scotland votes to leave, it will be the most significant shock to the UK since Ireland’s independence a century ago.

This deal “makes it harder and, indeed, impossible on any democratic basis for a UK government to resist the right of the Scottish people to choose their own future,” Sturgeon said.

The SNP earlier this year won an unprecedented fourth term in government in elections to the Scottish parliament, but fell one seat short of securing a majority in the 129-seat devolved assembly.

With the support of the Greens, who have seven seats, the SNP will have a clear majority to pass legislation to push ahead with plans for another referendum. In return for their support in the parliament, the Greens will have two ministers in the government, according to a statement released on Friday.

Opinion polls last year suggested that, for the first time, a small, sustained majority of Scottish voters favoured independence from the United Kingdom. But in the last few months there has been a slight drop in support for secession.

A survey by Panelbase for the Sunday Times in June found 48% of Scottish voters supported leaving the United Kingdom, down four percentage points from April.

A referendum bill would set up a clash between the Scottish government in Edinburgh and Johnson’s United Kingdom-wide administration in London, with Scotland’s 314-year union with England and Wales at stake.

The British government argues Johnson must give approval for any referendum and he has repeatedly made clear he would refuse. He has said it would be irresponsible to hold one now, pointing out that Scots had backed staying in the United Kingdom in a “once in a generation” poll in 2014 by 55% to 45%.