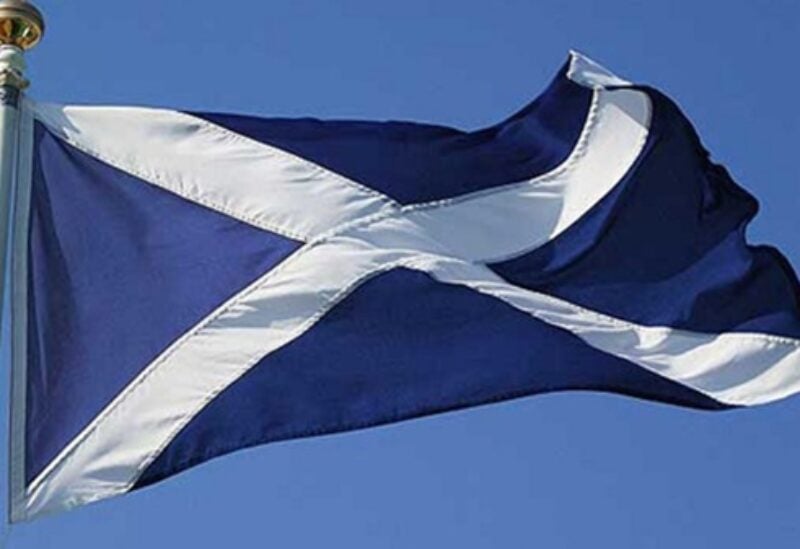 Scotland’s First Minister Nicola Sturgeon said she wouldn’t propose a referendum on Scottish independence immediately, as she wants to make sure the country is clear of the coronavirus pandemic first.

“I don’t believe we should propose a referendum right at this moment,” Sturgeon told BBC Radio.

“I’m a lifelong believer in independence, I want Scotland to be independent, but firstly we’ve got to steer the country through the crisis.”

Sturgeon’s party, the Scottish National Party, have pledged to hold a new referendum by the end of 2023 if they win a majority in an election on May 6.