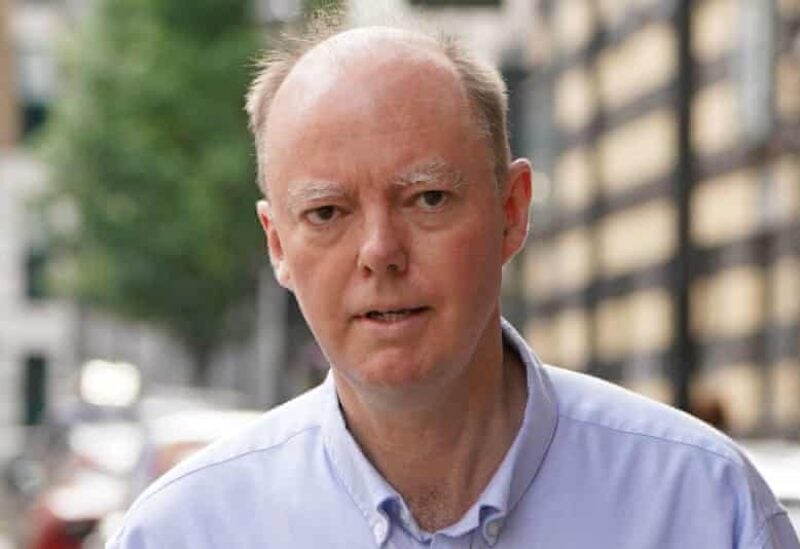 A second man has been charged over an incident in which the British government’s top medical adviser was accosted in a London park, police said on Tuesday.

Footage published on social media last week showed Chris Whitty, who has become one of the most prominent officials across Britain during the coronavirus pandemic, being grabbed by two jeering, grinning men.

Detectives said the incident occurred on June 27 in St James’s Park when officers had become “aware of a man being accosted by a group of men”. They said the victim did not suffer any injuries.

Police said they had charged a second man, Jonathan Chew, 24, with common assault and obstructing police. He is due to appear at London’s Westminster Magistrates’ Court later on Tuesday.

Last week another man, Lewis Hughes, 23, was charged with common assault and will appear in court at the end of the month.