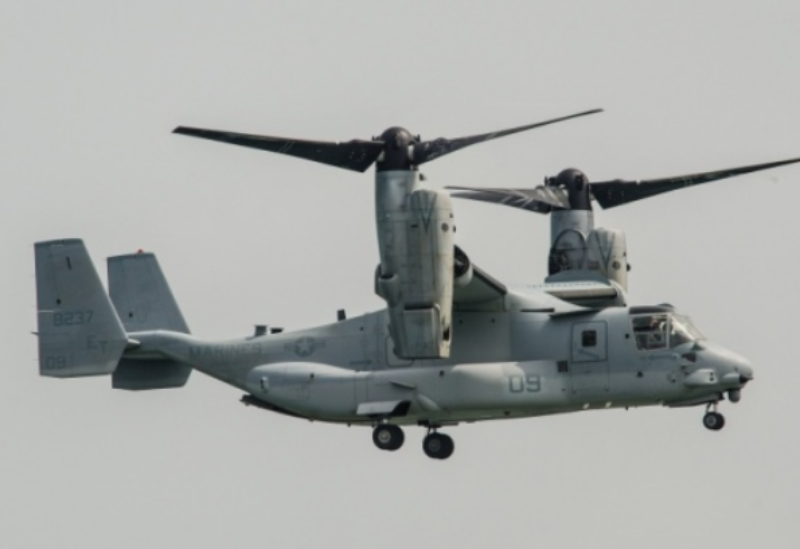 A military plane crashed in California’s Imperial County on Thursday night; This is the second accident of this type in just 48 hours, as confirmed by the authorities.

An Imperial County Fire Department representative told the Los Angeles Times that firefighters were called at 5:43 p.m. to Highway 78 near Palo Verde for a report of a military aircraft that had crashed.

The rep refused to share his name with the outlet when asked.

Military personnel were also responding to the scene, he said, adding that he had no information on the type of aircraft or which military branch was operating it.

“We have received reports that a military aircraft has crashed approximately 35 miles north of Yuma, Arizona,” according to a statement from Naval Air Facility El Centro, posted on Facebook at 6:10 p.m. “Federal firefighters and other local first responders , including Reach heads to the scene. We have no other information at this time.”

So far, it is unknown how many people were traveling in this new plane crash, or if there are people who have lost their lives.

On Wednesday, an MV-22B Osprey crashed during a training mission near Glamis, officials with the 3rd Marine Aircraft Wing said Thursday.

All five Marines aboard the Osprey tilt-rotor aircraft were killed.

The US Marine Corps helicopter crashed somewhere near Glamis Dunes, around Coachella Canal Road and Highway 78, according to reports from emergency services and Imperial County spokesman Gil Rebollar.