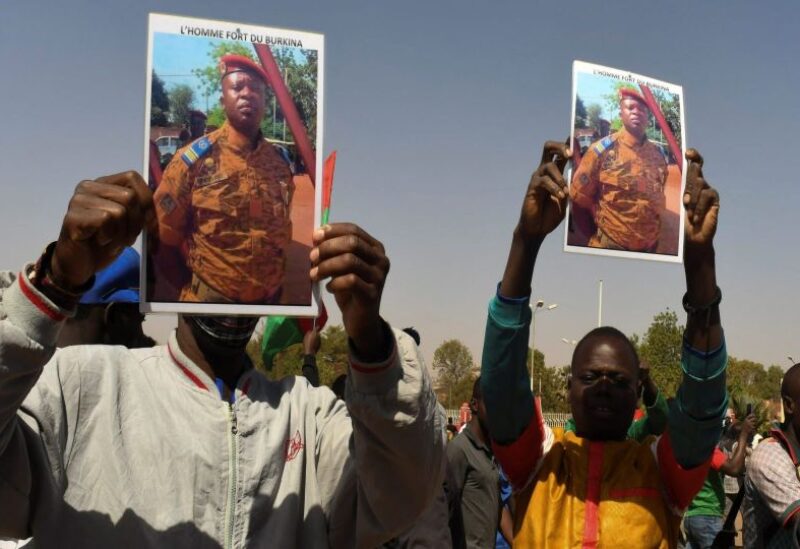 The United Nations Security Council voiced “deep concern” Wednesday over Burkina Faso’s “unconstitutional change of government” last month, but did not label it a military coup or even condemn it explicitly.

The council unanimously endorsed its official proclamation, which “took notice” of Burkina Faso’s suspension from the Economic Community of West African States (ECOWAS) and the African Union “unless there is fast and effective restoration of constitutional order by the military authorities.”

According to an unidentified diplomat, an earlier version of the paper acquired by AFP called on the junta to “help the fast return of constitutional order” in Burkina Faso, but that request was altered by Russia.

The 15-member Security Council did, however, ask for the “release and safety of President Roch Marc Christian Kabore and other senior officials” in the accepted proclamation.

It also backed “regional mediation efforts” to settle the situation, after the recent establishment of a joint mission to Burkina Faso by ECOWAS, the African Union, and the United Nations Office for West Africa.

While UN Secretary General Antonio Guterres swiftly and sharply criticized the military coup in January, the Security Council chose to wait for ECOWAS and the African Union to issue official statements.

Following an emergency meeting last Thursday in Ghana, ECOWAS opted not to penalize Burkina Faso, but requested that the new authorities give a schedule for the “reasonable return to normalcy.”