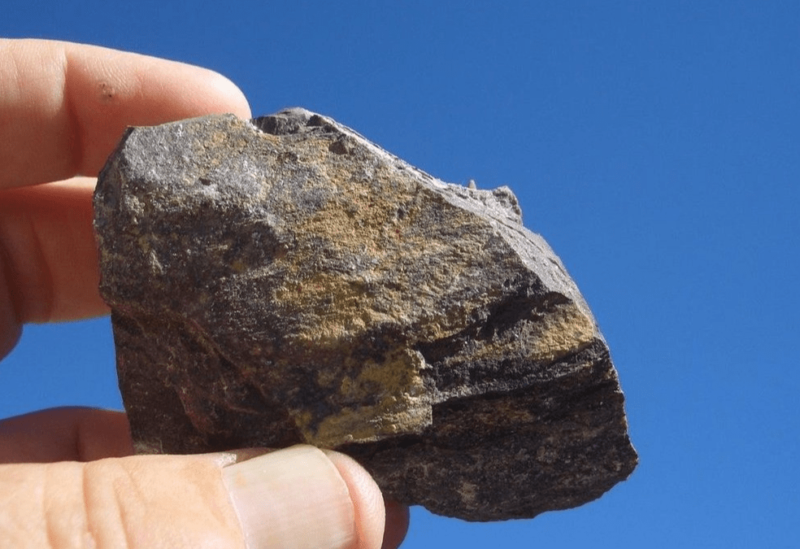 Experts said on Monday that a discovery of uranium was no cause for concern as it did not pose a security threat.
The comments came a day after India’s counterterrorism organization, the National Investigative Agency (NIA), took over the probe of a case involving the recovery of more than 7kg of natural uranium in Mumbai.
“I see a remote possibility of such uranium being misused to pose a threat to the nation,” Rajiv Nayan, a New Delhi-based expert on nonproliferation and arms control at the Manohar Parrikar Institute of Defence Studies and Analyses (IDSA) think tank, told Arab News.
“Theoretically, the possibility of misuse is there, but only details will tell when the persons reveal why they were carrying the natural uranium,” Nayan added.
On May 5, the Anti-Terrorism Squad (ATS) in the western Indian state of Maharashtra arrested two individuals for the possession of 7.1 kg of natural uranium worth $3 million in Mumbai.
The ATS lodged a case against Jigar Jayesh Pandya, 27, and Abu Tahir Afzal Choudhary, 31, before sending the samples to the Bhabha Atomic Research Centre (BARC) in Mumbai — India’s premier nuclear research facility — for testing.
On Thursday, the BARC confirmed that the substance was natural uranium.
According to officials, the duo was attempting to sell the uranium online when the ATS sent a fake customer and secured a substance sample. On Sunday, the NIA took control of the case and registered it under Section 24(1)(a) of the Atomic Energy Act (1962), which makes the possession of uranium without a license illegal and invites stringent punishment.
Both the ATS and the NIA were unavailable for comment when contacted by Arab News on Monday. However, according to media reports, Tahir’s father owns a scrapyard in the Mankhurd area of Mumbai and bought a truck full of factory waste two years ago. The uranium was reportedly among other forms of industrial waste found on the vehicle. This is not the first time authorities have recovered the radioactive material, with Ajay Sahni, a New Delhi-based security expert and director of the Institute for Conflict Management, saying that “such seizures of uranium have taken place.”
Sahni told Arab News: “In the late 1990s or early 2000s, a couple of scrap dealers had picked up quantities of uranium and arrested them. These are low-level people who have accidentally come across a certain amount of uranium and hope to make a little bit of money out of it.”
He added: “I don’t think it raises any basic question of critical security importance. It raises questions of how such material is handled and safeguarded in the country.”
However, he warned that “if it falls into the wrong hands it can be used for very dangerous ends.
“We don’t know the details. It could depend on the nature of individuals and possible connections with terrorists or whether this could have been acquired by terrorists.
“They are not interested in using it for any particular purpose, or they were trying to make money. It depends where something like this goes.”
Sahni termed the find as a “failure” of India’s security system to manage or guard the uranium flow.
“This is a failure of the security system, but it is not easy to say whether it represents a major security failure,” he added.