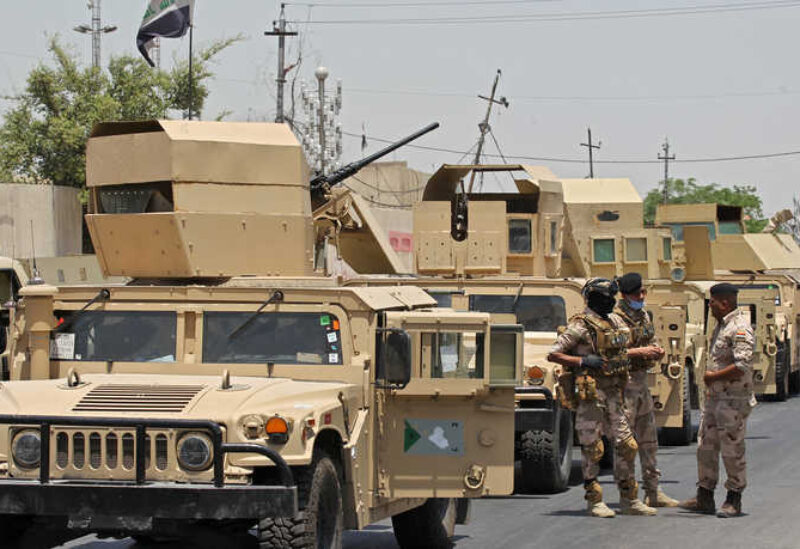 On Monday, the Iraqi army launched a security operation carried out by forces from its sixteenth division in the Ain Al-Jahsh area, southwest of Mosul, to “search for ISIS cells.”

According to a security source who spoke to Al-Hurra, the operation resulted in the arrest of a wanted person in accordance with the Iraqi terrorism law, and the discovery of war remnants “used in booby-trapping,” while the process is still continuing in several axes.

During the past months, the Iraqi Counter-Terrorism Service announced the killing of 21 “terrorists” in an air strike in the region, while it was announced last December that more than 40 others were killed by ground and air operations.

The country has recently witnessed large-scale operations to pursue the remnants of ISIS in various regions, especially in Nineveh Governorate, whose center, the city of Mosul, was an important center for the organization for several years before it was expelled from it by the Iraqi army, the anti-terrorist forces and the international coalition led by the United States.

Iraqi forces launched operations, with coalition air coverage, in the Qarah Jog mountains and rugged areas that ISIS fighters used to hide and launch attacks on the areas of the city of Mosul, Makhmour and the Nineveh Plain, last month.