Senate confirms Linda Thomas-Greenfield as US envoy to UN 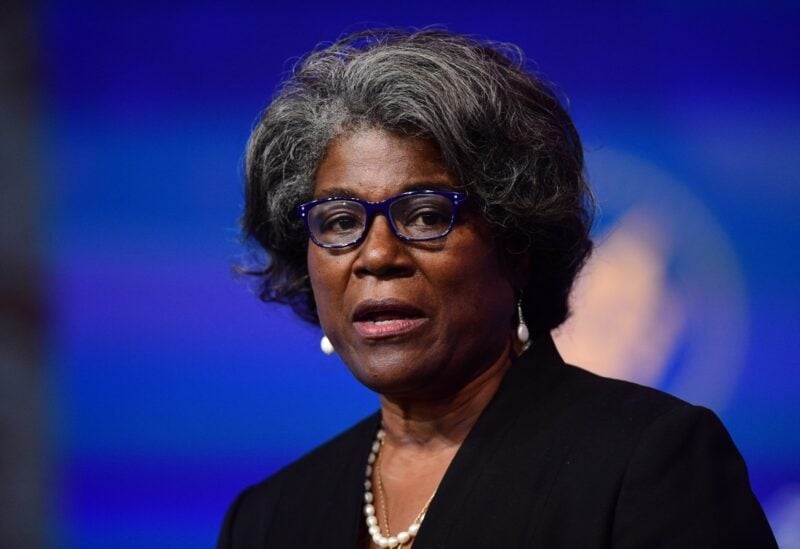 Linda Thomas-Greenfield, former assistant secretary of state for African affairs in the US Department of State’s Bureau of African Affairs, previously drew criticism from Republican senators who accused her of “cheerleading” and “embracing the Chinese Communist Party” after she referred to Beijing as a “strategic adversary.”

With a Tuesday afternoon vote of 78-20, the US Senate voted to confirm Thomas-Greenfield as the new US ambassador to the United Nations.

Thomas-Greenfield, who previously worked under the State Department from 2013 to 2017, delivered remarks last month stating that, if confirmed, she would engage in “people-to-people diplomacy” to counter China’s agenda.

“When America shows up — when we are consistent and persistent — when we exert our influence in accordance with our values — the United Nations can be an indispensable institution for advancing peace, security, and our collective well-being,” she said in a written statement read aloud during the January 27 confirmation hearing before the Senate Foreign Affairs Committee.