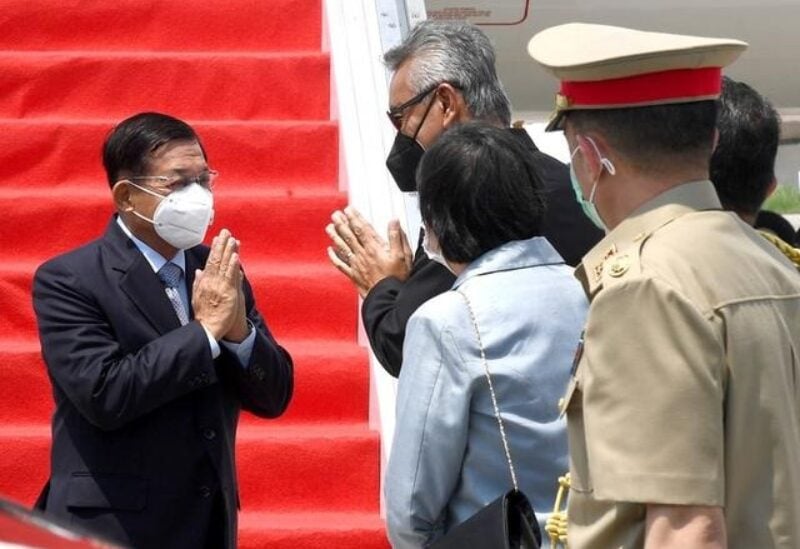 A bipartisan group of U.S. senators on Tuesday urged the Biden Administration to slap more sanctions on the Military Junta in Myanmar, including choking revenues to a state energy company, in response to its coup and violent crackdown on protesters.

Senators Jeff Merkley, a Democrat, and Marco Rubio, a Republican, and four others urged Secretary of State Antony Blinken and Treasury Secretary Janet Yellen in a letter to “explore new avenues to support the people of Burma in their ongoing struggle for democracy in the face of escalating crimes against humanity.”

They want the Biden administration to stop royalties flowing from businesses including U.S. energy major Chevron to Myanmar Oil and Gas Enterprise, or MOGE, an agency within the energy ministry, that provides financial support to military leaders, including General Min Aung Hlaing, already under U.S. sanctions.

MOGE is a partner in Yadana, a natural gas field in which Chevron has a 28.3% stake.

Human rights groups have urged energy companies, including Chevron, Total, to cut ties to Myanmar after the military ousted the democratically-elected government of Aung San Suu Kyi on Feb. 1, detaining her and cracking down on protesters. More than 750 people have been killed since.

Gas revenues from joint ventures involving companies like Total and Chevron, are the most significant single source of foreign exchange revenue for the Myanmar government, generating cash payments of approximately $1.1 billion annually, the senators said.

They proposed the ventures pay revenue into a trust to be held until Myanmar has a democratically-elected government or to be used for humanitarian purposes, according to the letter, a copy of which was seen by Reuters.

Chevron paid around $50 million to Myanmar between 2014 and 2018 according to the Extractive Industries Transparency Initiative, which works to increase transparency in international business.