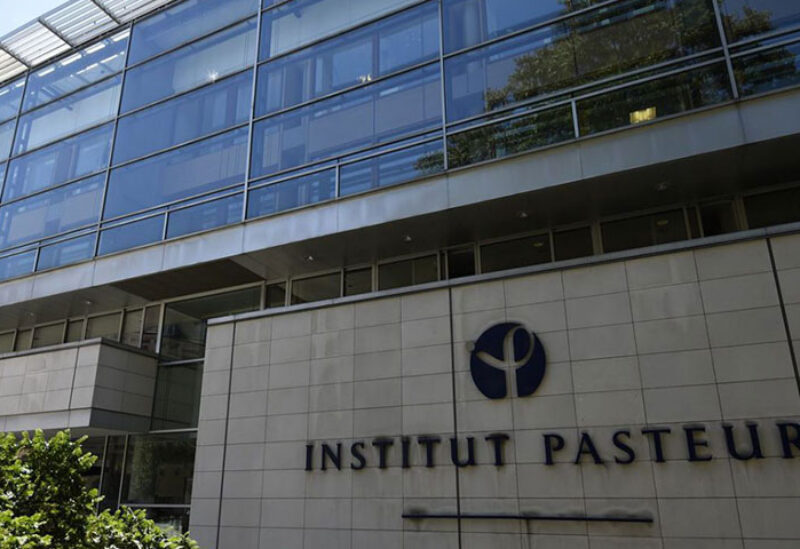 Senegal has signed an agreement with Belgian biotech group Univercells to produce COVID-19 vaccines next year, in a step aimed at boosting Africa’s drug-manufacturing ambitions, a source involved in funding the project told Reuters.

While wealthy countries are gradually reopening after securing vaccine supplies early, African nations are still battling to acquire vaccine jabs. On a continent of 1.3 billion, only about 7 million have been fully inoculated.

The collaboration between Senegal and Univercells sheds light on the opportunities created by a global push to channel money and technology towards production on a continent that makes only one percent of the vaccines it requires.

Univercells announced the deal for collaboration with the Institut Pasteur in Senegal’s capital Dakar in April. The source shared details of the proposal, which were not made public.

Under the agreement, the Institut Pasteur would use Univercells’s vaccine production technology to provide COVID-19 vaccine shots to countries across West Africa.

Institut Pasteur would initially start packaging and distributing vaccines produced by Univercells in Belgium early next year, the source involved in securing financing for the collaboration told Reuters.

Univercells would move its full production line to Senegal in the second half of 2022, and would train local staff so they could eventually run the operation, the source added.

Univercells chief investment officer Kate Antrobus, said that the company would could send vaccine doses to Senegal early next year.