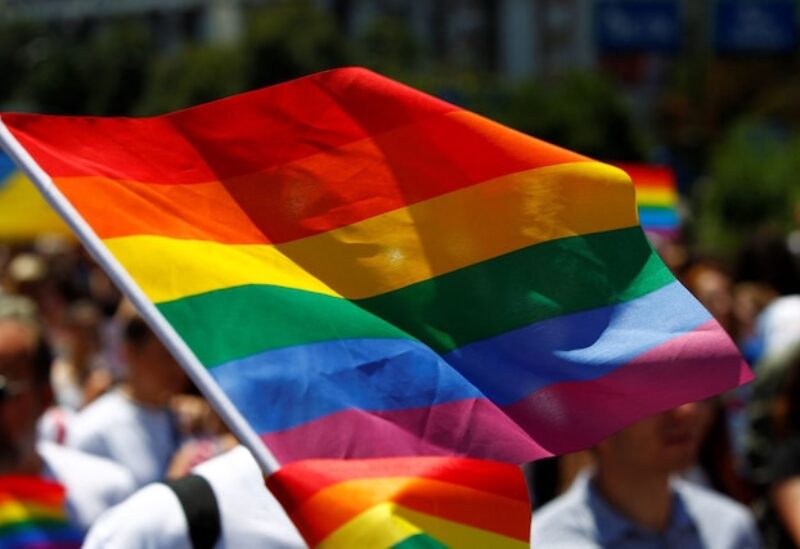 Senegalese lawmakers on Tuesday stopped from passing to parliamentary vote a draft bill that sought to toughen already severe laws against same-sex relations.

Gay sex is punishable by up to five years in prison in Senegal, where arrests and prosecutions have risen sharply, according to a 2020 global review by the International Lesbian, Gay, Bisexual, Trans and Intersex Association (ILGA).
But in December, a group of lawmakers drafted a new bill to lengthen prison terms to up to 10 years and criminalise LGBT+ activities specifically. The current law targets anyone who commits an “act against nature” with persons of the same gender.

Lawmakers in the bureau of the national assembly, who decide which draft laws will be put to parliament’s vote, have rejected the proposed bill, the bureau said in a statement.

The existing legislation is sufficiently clear and the resultant penalties are severe, it said.

Nearby Ghana is also considering an anti-LGBT+ law that would lengthen jail terms and force some to undergo “conversion therapy” intended to change a person’s sexual orientation.