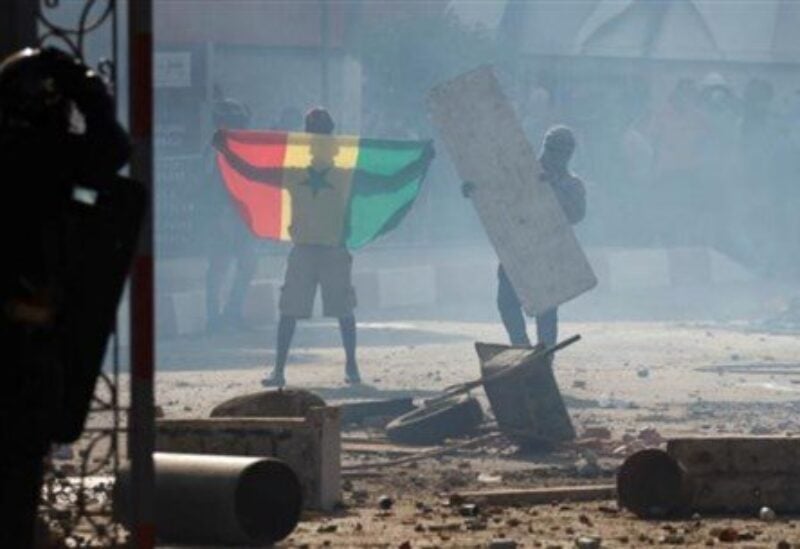 Senegalese authorities have restricted internet access as protests over the detention of an opposition leader intensify, internet monitor NetBlocks said on Friday.

Over the past two days, at least one person has been killed in clashes between riot police and supporters of Ousmane Sonko, who say his detention on Wednesday in the wake of a rape allegation is politically motivated.

NetBlocks said social media and messaging apps including Facebook, WhatsApp, and Youtube had been restricted early on Friday ahead of a planned demonstration by civil society and opposition parties led by protest movement “Y En A Marre” (Enough is Enough).

Sonko, a 46-year old tax inspector who came third with 15% of the vote in the 2019 presidential election, enjoys widespread support among Senegalese youth. He faces questioning after he was stripped of his parliamentary immunity last week.

He was detained on Wednesday on charges of disturbing public order after protests broke over a rape allegation against him that he says is an attempt by President Macky Sall’s government to undermine him.

While not immune to political unrest, it has been several years since Senegal – one of West Africa’s most stable democracies – has seen such a violent standoff between protesters and the authorities.

“We call on the Senegalese authorities to respect the freedom of peaceful assembly throughout the country,” said Samira Daoud, regional director of rights group Amnesty International.

Amnesty expressed concern about what it said was a wave of arbitrary arrests in a crackdown that has seen two private television channels suspended for 72 hours for their coverage of the protests.

The streets of Dakar were quiet early on Friday. Some had been swept clean of rubble and burned tires from the previous day, when protesters lobbed rocks at riot police who fired guns and tear gas in response.

Bracing for the protests, some schools and shops were shuttered following looting and destruction in several neighborhoods in the capital.