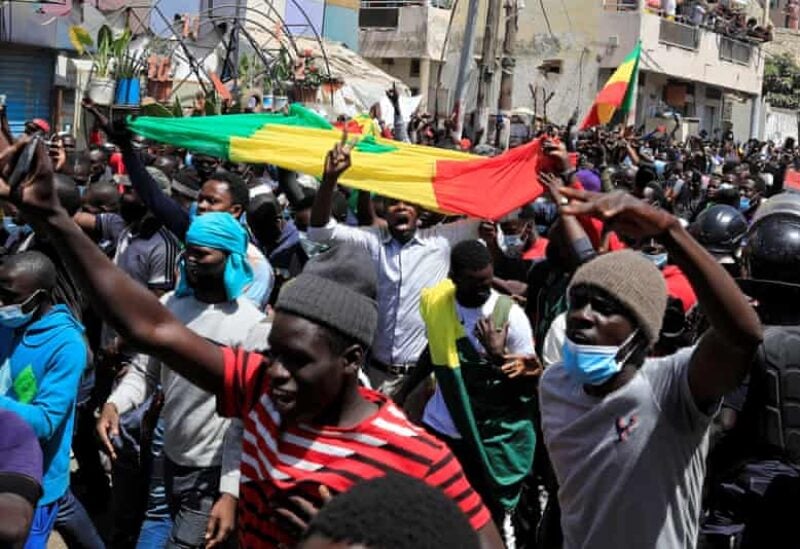 Scores of French-owned businesses across the Senegalese capital, Dakar, are still coming to terms with the devastation of smashed windows, broken liquor bottles and burned-out premises after days of nationwide anti-government protests in the West African country.

The latest protests were sparked after the arrest of an outspoken opposition leader who had been accused of rape. Ousmane Sonko, who is popular with the country’s youth, has since been released on bail but the rape charges remain.

The French presence is an everyday reality for the Senegalese people, with French troops visibly garrisoned in the capital, which is also home to France’s largest embassy in sub-Saharan Africa. The country still uses the colonial-era CFA franc currency and retains French as an official language.

Some critics say this arrangement, known as “Franceafrique”, is at the root of anti-French discontent because it benefits France at the expense of Senegal, where nearly 40 per cent of the population lives in poverty.

Other observers point instead to the political rise of opposition figure 46-year-old Sonko, whose arrest en route to court on March 3 triggered the protests. Critics allege that his fiery rhetoric may have whipped up his young supporters into a frenzy of anti-French rage.

France is the leading investor in Senegal and its number one trading partner.

Colonial resentments and suspicion of elite collusion with France have become heightened in recent years, as a younger generation enters the political fray faced with the stark inequality in the country.