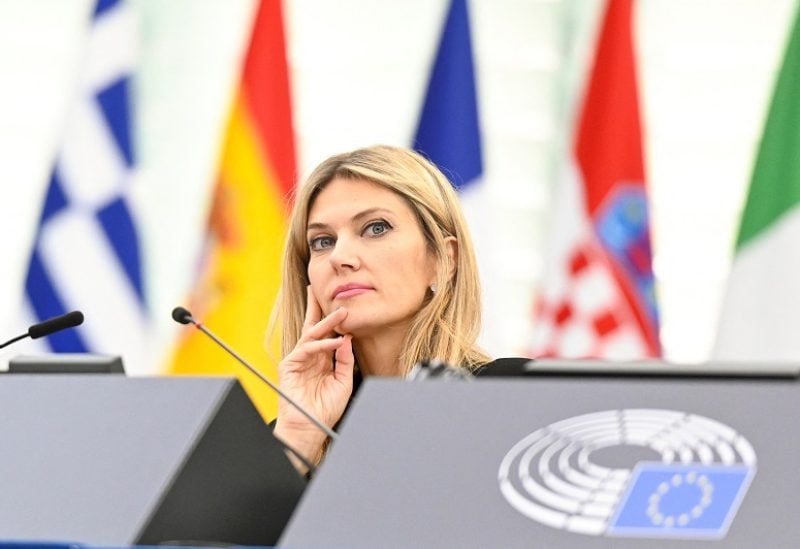 EU Parliament President Roberta Metsola confirmed that the heads of all political groups of the European Parliament met on Tuesday morning and agreed to remove former Vice President Eva Kaili from the body.
The 44-year-old Greek Social Democrat was arrested in Belgium on Friday over allegations she was part of a group accepting bribes from Qatar in exchange for promoting policies friendly to the Gulf state.

Kaili has already been suspended from her duties and is in police custody. More information about specific criminal charges against her are due to be announced on Wednesday, Belgian officials have said.

A final decision to remove her from office is set to happen later on Tuesday, as it requires a two-thirds approval from EU lawmakers.

The Greek politician and her three alleged co-conspirators are accused of accepting lavish gifts and large monetary sums from Qatari agents.