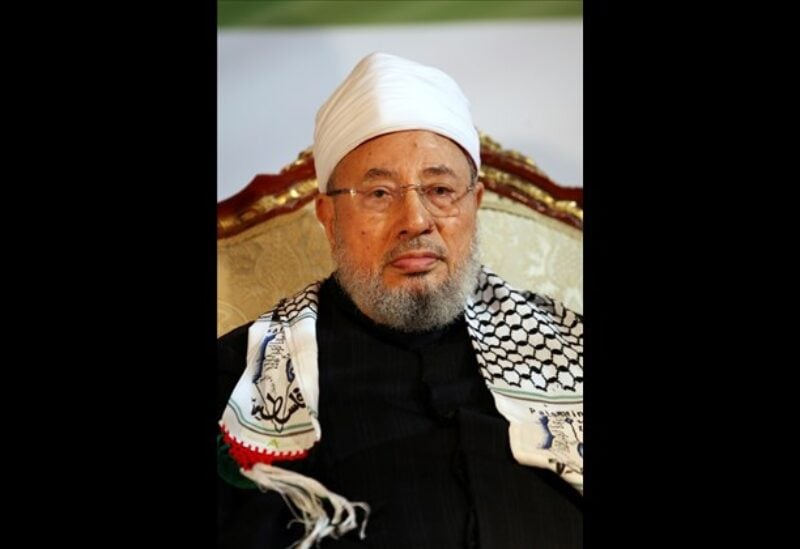 DUBAI: Senior Muslim cleric Sheikh Youssef al-Qaradawi, who is based in Qatar and is a spiritual leader for the Muslim Brotherhood, has contracted COVID-19, his official Twitter account said.

The tweet on Saturday said the cleric, who is in his 90s, was receiving medical care and doing well.

Qaradawi, an Egyptian scholar who has Qatari citizenship, was sentenced to death by an Egyptian court in absentia in 2015 along with other Egyptians affiliated with the Muslim Brotherhood in a case relating to a 2011 mass jail break.

Qaradawi had rejected the ruling and denied any involvement.

His presence in Qatar and criticism of Egyptian President Abdel Fatah al-Sisi added to a rift between Qatar and Arab states that led them to boycott Doha in 2017 over its support for Islamist movements among other accusations.

The cleric is regarded as one of Islam’s top thinkers and his religious show on Doha-based Al Jazeera television was watched by millions until around 10 years ago.

Qaradawi’s televised Friday sermons went off the air before the embargo imposed by Saudi Arabia, the United Arab Emirates, Egypt and Bahrain, which have all banned the Muslim Brotherhood.

In January the four states agreed to end the dispute with Doha under a U.S.-backed deal.