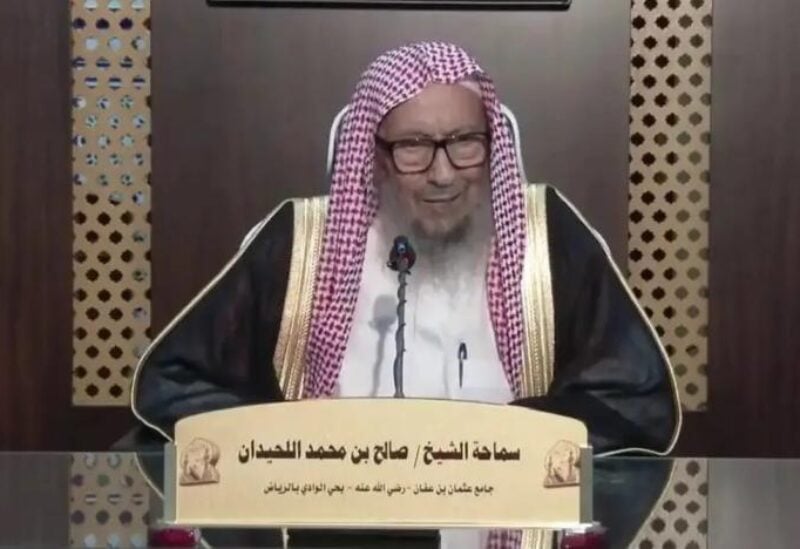 Senior Saudi cleric Sheikh Saleh bin Mohammed Al-Luhaidan passed away on Wednesday morning after a long battle with illness. He was 90 years old.

On Twitter and other social media networks, an Arabic hashtag with his name saw an outpouring of prayers and praise for the cleric and Islamic scholar, who served for years as head of the Kingdom’s Ifta courts.

Al-Luhaidan was born in 1932 in the province of Qassim, located between Madinah and Riyadh. He earned a baccalaureate degree from the College of Sharia in Riyadh in 1959 and a Master’s Degree from the Higher Institute of Judiciary in 1969.

He served six decades in the judicial and Islamic domains, through his membership in a number of relevant institutions, including the World Muslim League in the holy city of Makkah.

Al-Luhaidan also served for several years in the judicial sector and had a great influence on the Saudi judicial system, which is mainly based on the Islamic Sharia.

He presided over the permanent panel of the Saudi Higher Judicial Council from 1982 till 2009. He was also member of the Council of Senior Scholars since its establishment in 1971.