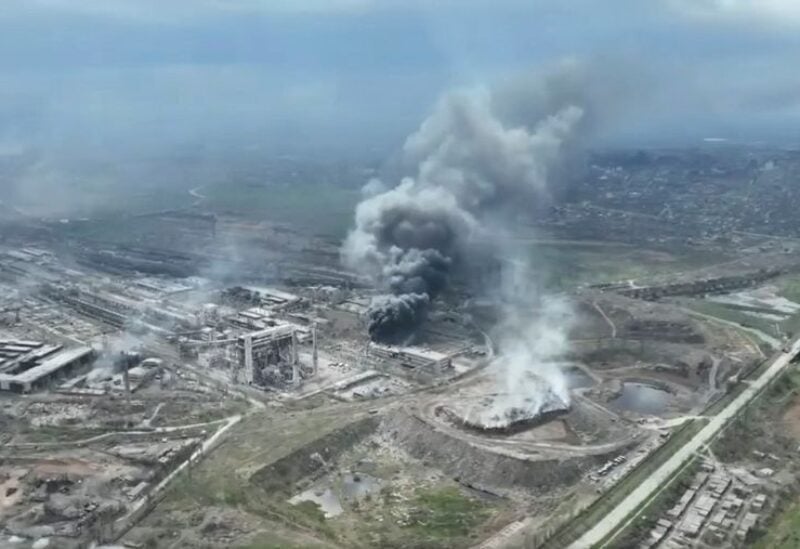 Denis Pushilin, the Russian-backed leader of the self-declared Donetsk People’s Republic (DPR), announced on Monday that he aims to turn the besieged port city of Mariupol into a “resort town.”

“Russia will always be here, and you have finally returned. This is now the Donetsk People’s Republic’s permanent territory. This is a right that no one can take away from us. “We have strength, we have opportunities, and we have the support of the world’s most powerful and beautiful country — Russia,” he told Mariupol citizens during ceremonies commemorating Victory Day.

“The task is to make Mariupol a resort city, which has not been possible to do before,” he added.

Pushilin said the Azovstal steel plant, the last remaining stronghold of the Ukrainian resistance in Mariupol, had “negatively affected the ecology of the city itself and coastal waters.”

“If Azovstal is not restored, then we will make a resort town,” he said, adding that it would create additional jobs and bring income to the city.

Russian President Vladimir Putin declared a victory in Mariupol and ordered his military to not storm the plan but to blockade it almost three weeks ago.

Yet, Ukrainian fighters have reported that the fighting has not ceased and that Russia continued to attempt to storm the plant, which they insisted was not yet under Moscow’s control.