Serbian ambassador to Portugal dies after falling off cliff 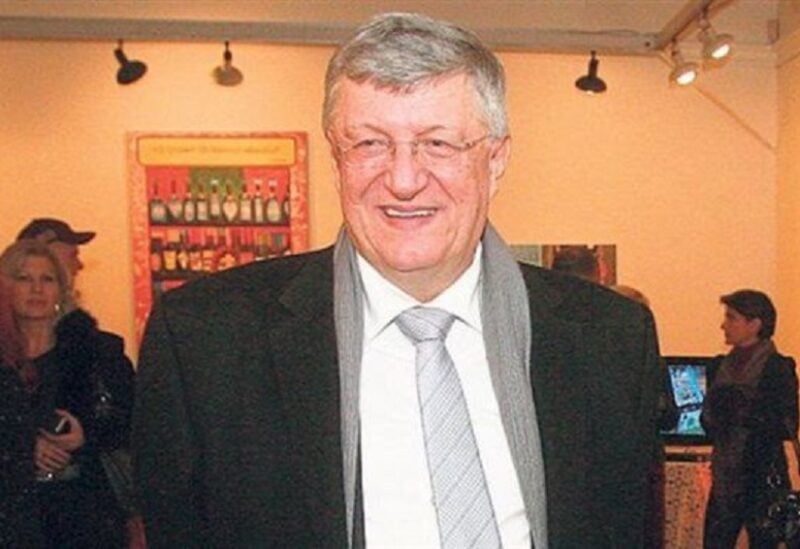 Serbia’s ambassador to Portugal died after falling off a cliff in the beach town of Cascais near Lisbon on Friday, the local fire brigade said.

A fire brigade spokesman would not comment on the circumstances that led to the fall, telling Reuters that emergency services rushed to the scene around 1.30 p.m. (1330 GMT) and found Oliver Antic, 72, alive but badly hurt.

Paramedics tried to save him but he died shortly after the rescue, the spokesman said.

Born in Belgrade, Antic studied law and started working as a university professor in 1975. Among other things, he had worked as an adviser to Serbia’s president.