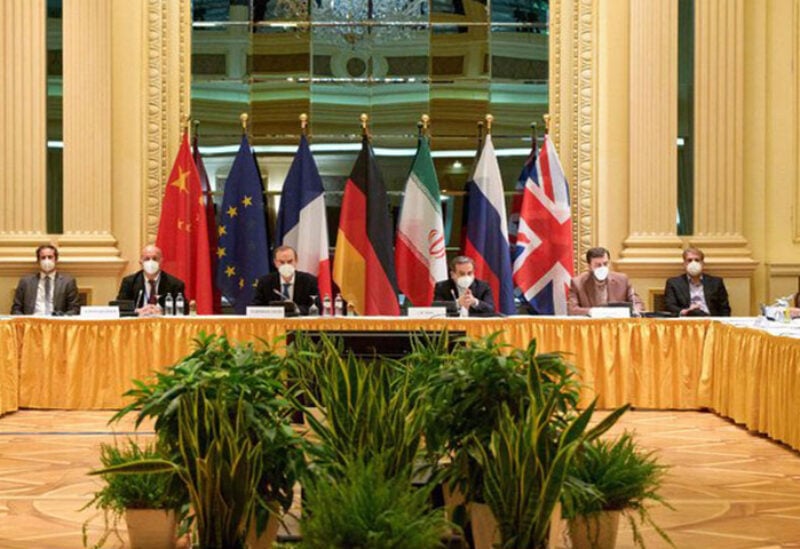 A senior U.S. official said on Thursday that there are serious differences in talks on resuming compliance with the 2015 Iran nuclear deal and if they cannot be bridged in the foreseeable future, Washington will need to rethink its approach.

“This process is not going to be open forever,” the senior U.S. official told reporters. “We do have differences and if we can’t bridge them in the foreseeable future, I think we are going to have to regroup and figure out how we … move ahead.”

The sixth round of indirect talks adjourned on Sunday, two days after hard-liner Ebrahim Raisi, the Iranian judiciary chief who is subject to U.S. sanctions, was elected president of the Islamic Republic. Raisi is due to take office in August.

The U.S. official, who spoke to reporters on condition he not be named, said the U.S. delegation expected to return to Vienna for a seventh round of talks in the not-too-distant future but that he did not know when.

Iran struck a deal with major powers in 2015 to curb its uranium enrichment program, a possible pathway to nuclear arms, in return for the lifting of U.S., European Union and U.N. sanctions.

Then-U.S. President Donald Trump abandoned the deal in 2018 and reimposed harsh sanctions, prompting Tehran to start violating some of the nuclear limits in 2019 while sticking to its position that it had no nuclear weapons ambitions. U.S. President Joe Biden is seeking to revive the agreement.