‘Serious’ Talk between Biden and Putin Sets Stage for Diplomacy 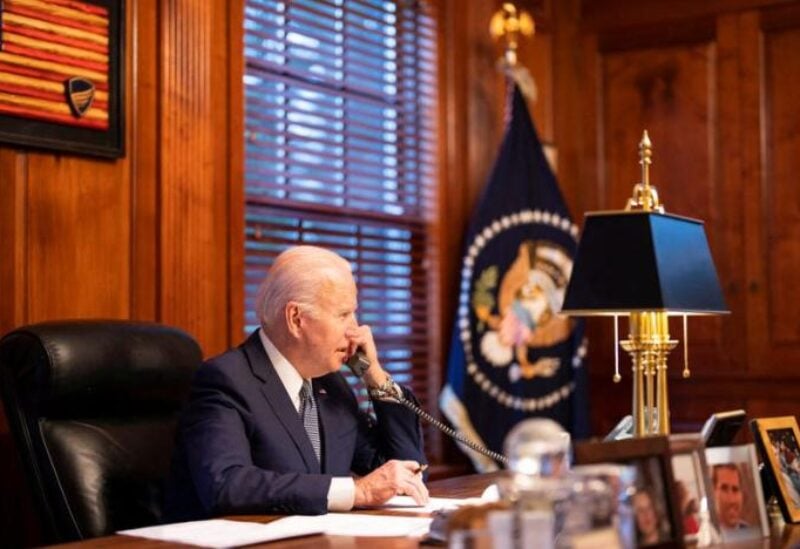 US President Joe Biden and Russian President Vladimir Putin on Thursday exchanged warnings over Ukraine but conveyed some optimism that diplomatic talks in January could ease spiraling tensions.

In a 50-minute call, their second conversation this month, Biden said he needed to see Russia decrease its military build-up near Ukraine, while Putin said sanctions threatened by Washington and allies could lead to a rupture in ties. The call was requested by Putin.

“President Biden reiterated that substantive progress in these dialogues can occur only in an environment of de-escalation rather than escalation,” said White House press secretary Jen Psaki.

The leaders’ exchange set the stage for lower-level engagement between the countries, including a Jan. 9-10 US-Russia security meeting, followed by a Russia-NATO session on Jan. 12, and a broader conference including Moscow, Washington and other European countries slated for Jan. 13.

Despite the talk of diplomacy, the tone of the call was described by officials on both sides as “serious.” And neither country detailed significant progress towards a resolution or the outlines of any deal.

In Kyiv, leaders worry about the 60,000 to 90,000 Russian troops that have gathered to its north, east and south. The North Atlantic Treaty Organization security alliance has been making its own preparations from the west.

Washington has not been convinced by a report over the weekend that Russia would be pulling back about 10,000 troops, with officials saying they’ve seen little evidence of a drawdown. The United States deployed its JSTARS military plane in Ukrainian airspace for the first time earlier this week, though different types of surveillance aircraft are common in the region.

For his part, Biden reiterated his threat of unprecedented sanctions if Russia chose to invade Ukraine.

“Biden laid out two paths,” including diplomacy and deterrence, including “serious costs and consequences,” said a senior administration official.

“Both leaders acknowledged that there were likely to be areas where we could make the meaningful progress as well as areas where agreements may be impossible, and that the upcoming talks would determine more precisely the contours of each of those categories.”

Aides have said the possibilities include measures that would effectively disconnect Russia from the global financial system, while further arming NATO.

Ushakov said Putin “immediately responded” that any sanctions now or later “could lead to a complete breakdown in ties between our countries.” He added: “Our president also mentioned that it would be a mistake that our descendants would see as a huge error.”

Moscow’s troop deployments over the past two months alarmed the West, following its seizure of Ukraine’s Crimea peninsula in 2014 and its backing of separatists fighting in eastern Ukraine.

Russia denies planning to attack Ukraine and says it has the right to move its troops on its own soil as it likes.

Moscow, worried by what it says is the West’s re-arming of Ukraine, has said it wants legally-binding guarantees the 30-member NATO alliance will not expand further eastwards, and that certain offensive weapons will not be deployed to Ukraine or other neighboring countries.

The Kremlin said Biden appeared to agree with Putin’s contention that Moscow needed some security guarantees from the West and also that he said the United States did not intend to deploy offensive weapons in Ukraine.

A White House spokesperson did not immediately respond to a request for comment on the Kremlin’s characterization of Biden’s remarks.

Putin has compared the current tensions to the Cold War-era Cuban Missile Crisis in 1962. Washington regards many of his demands, including restrictions on NATO expansion, as non-starters. 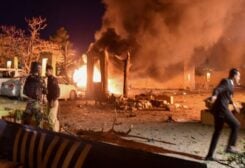 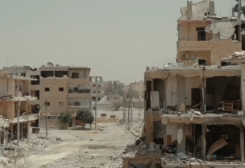 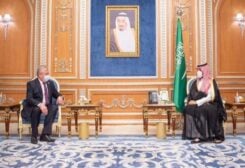 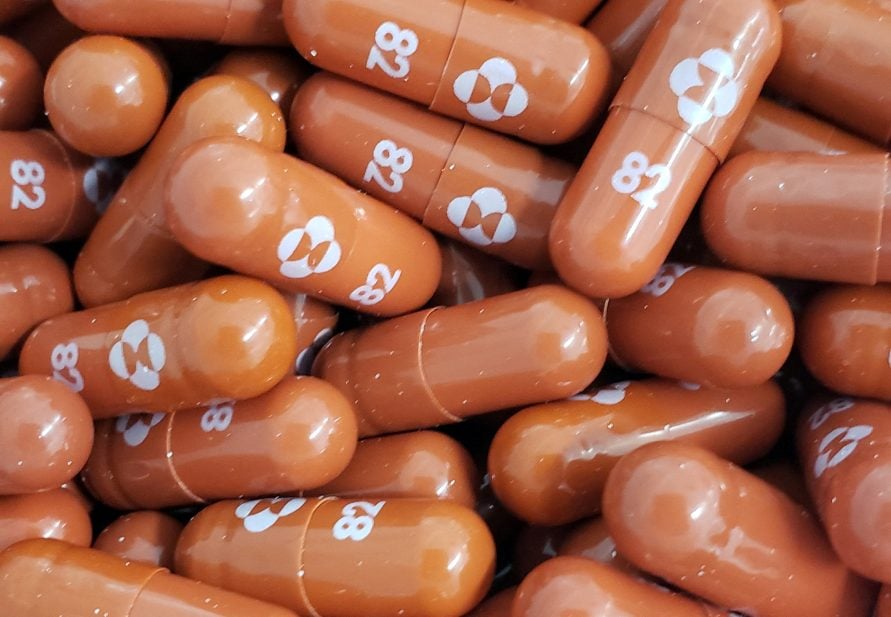