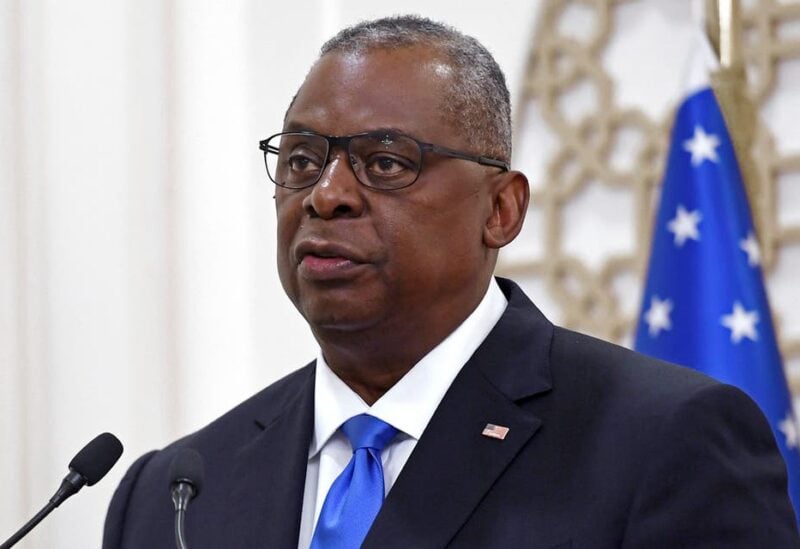 U.S. Defense Secretary Lloyd Austin said on Wednesday he seriously doubted that ramped up Chinese military activities near the Taiwan Strait were a sign of an imminent invasion of the island by Beijing.

“But whether or not that means that an invasion is imminent, you know, I seriously doubt that,” Austin said.