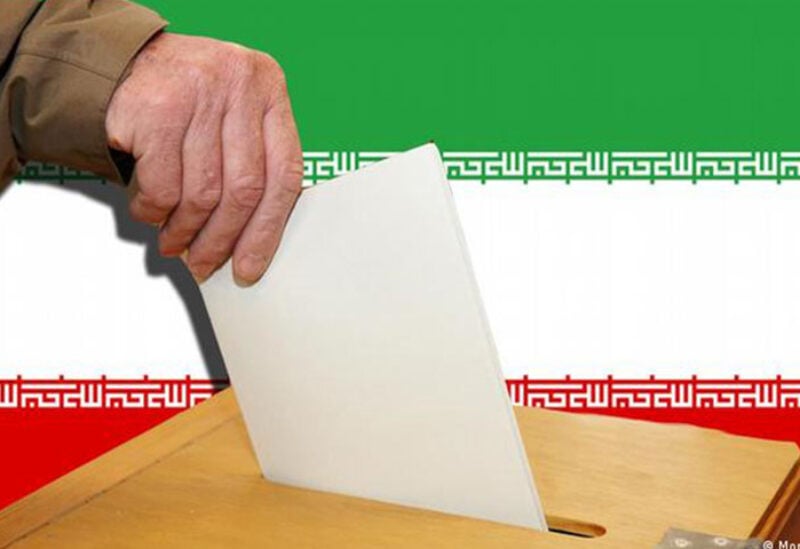 At a time when the Iraian constitutional watchdog electoral board has rejected the requests of Ahmadinejad, Ali Larijani and Ishaq Jahangizi to run for the  presidency, only seven candidates have been approved to run for president next month, Iranian state television announced Tuesday that, drastically narrowing the field of hopefuls for who will replace outgoing President Hassan Rouhani.

The report did not name those selected, though rumors have circulated that reformists and moderates vying for the spot may have been prohibited from running by the Guardian Council.

State TV quoted Abbas Ali Kadkhodaei, the spokesman of the Guardian Council, as saying “only seven” had been approved out of some 590 who registered by the panel of clerics and jurists overseen by Supreme Leader Ayatollah Ali Khamenei.

Kadkhodaei did not name those selected.

Iran’s Interior Ministry, which oversees its police and elections, typically announces the candidates. In 2017, 1,630 hopefuls registered to run.