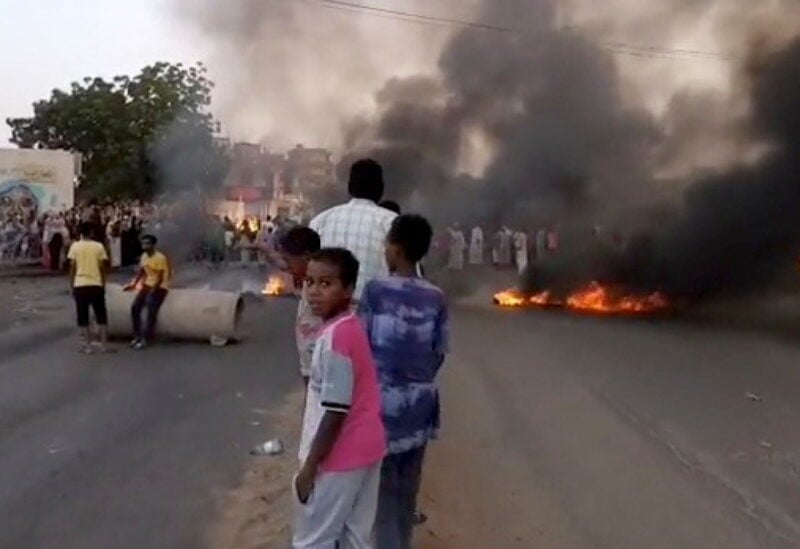 Dozens of protesters were also injured when security forces used tear gas canisters, rubber-coated bullets, and live ammunition to disperse demonstrators near the presidential palace, the Central Committee of Sudanese Doctors (CCSD) said in a statement.

The committee called the killings a “massacre committed by coup forces.”

Protests were also reported in the cities of Port Sudan, Medani, Gadaref, and Atbara.

Monday’s fatalities brought to 71 the number of protesters killed in anti-military protests since October.

Sudan has been in turmoil since 25 October 2021 when the military dismissed Prime Minister, Abdalla Hamdok’s transitional government and declared a state of emergency.

Prior to the military takeover, Sudan was governed by a sovereign council of military and civilian officials tasked with overseeing the transition period until elections in 2023.

Hamdok was reinstated on 21 November, following an agreement, but protesters denounced the deal, insisting on the removal of any military influence over the transitional governing coalition. He resigned on 2 January, citing a political deadlock.