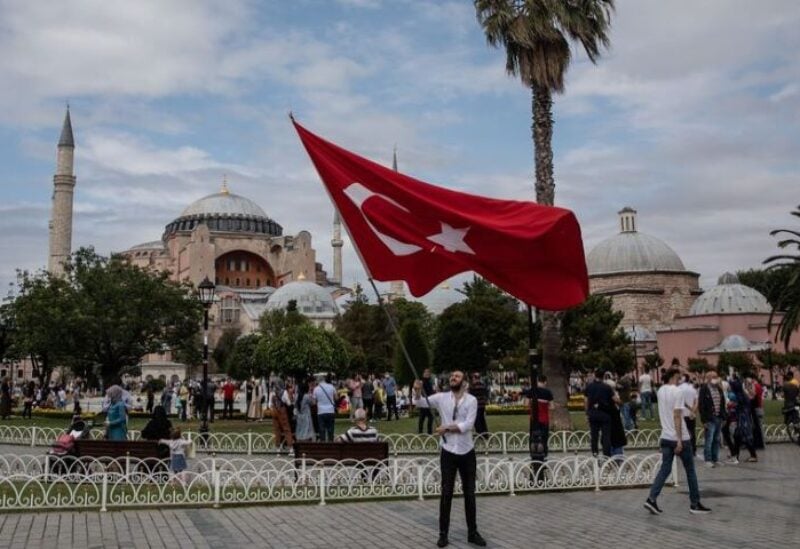 Three children were among seven people killed in a gas blast at a restaurant in Turkey’s Aydin province. According to Aydin’s governor Huseyin Aksoy, five other people sustained injuries with one of them being in critical condition, the Associated Press reported. Aksoy said that initial testimonies from a restaurant worker suggested there was a leak in a cooking gas cannister, which caused the explosion.

Television images showed charred remains of the restaurants with its windows and doors blown off, news agency AFP reported.

Turkey’s Justice Minister Bekir Bozdag tweeted his condolences and said that one person who is “alleged to have caused the explosion” was detained and three prosecutors were investigating the blast.