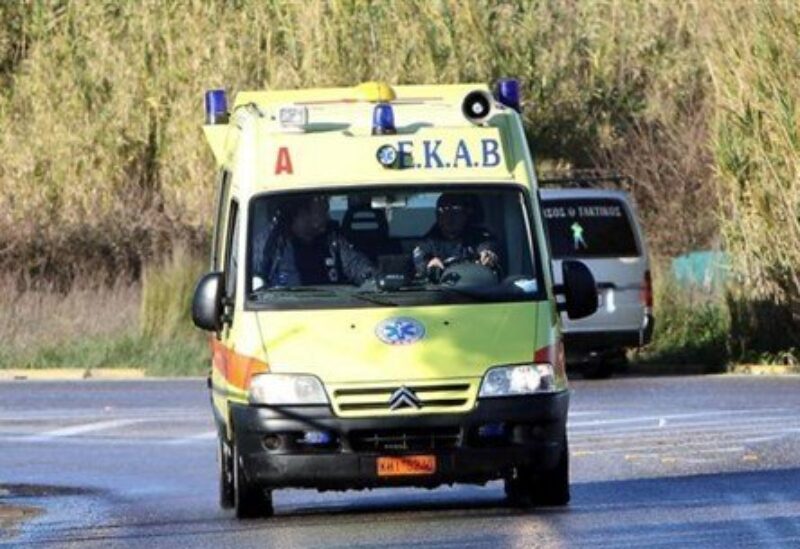 Seven migrants were killed and eight others injured early on Friday when their vehicle crashed into a toll station on a highway in northern Greece, police said.

A preliminary investigation indicated that the driver, who was being treated in hospital, was transporting the 14 migrants inland, police said. The nationalities of the passengers were not immediately known.

Greece is one of the main routes into the European Union for asylum-seekers from the Middle East, Africa and Asia who cross into the country either by taking a dangerous boat journey from the Turkish coast to Greek islands, or by crossing Greece’s northeastern land border with Turkey.