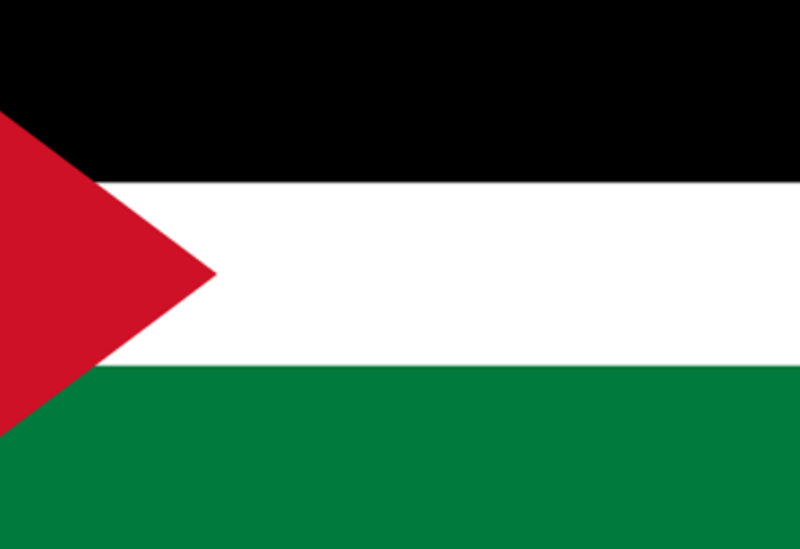 The violence took place near the Old City, where police had barred access to some areas where Palestinians usually gather in large numbers during the holy Muslim fasting month of Ramadan.

During Ramadan, when the faithful fast from dawn to dusk, the promenade around the walls of the Old City is a popular place for Palestinians to get together after dark.

It erupted after videos posted online showed Palestinians, including journalists, in the Israeli-annexed city being harassed Wednesday night by Jewish youths shouting “Death to Arabs”.

Following Wednesday’s incidents, 70 people — both Israelis and Palestinians – were arrested, police said in a statement.

Six were later released with the rest remanded into custody, the statement said.

Separately on Thursday night, the Israeli extreme-right group Lehava organized a march in west Jerusalem attended by hundreds to protest against anti-Jewish violence, the police said.

During the march, a policeman was injured in the face by stone-throwing Palestinians who had tried to hold a counter-protest, police said in a statement.

“We allow protest in the name of freedom of expression but we will take action against any form of violence,” the police added.

Earlier this week, in the historically Arab Jaffa district of Tel Aviv, residents assaulted a rabbi seeking to acquire land for housing for Jewish seminary students in a predominantly Arab neighborhood, prompting clashes with police.