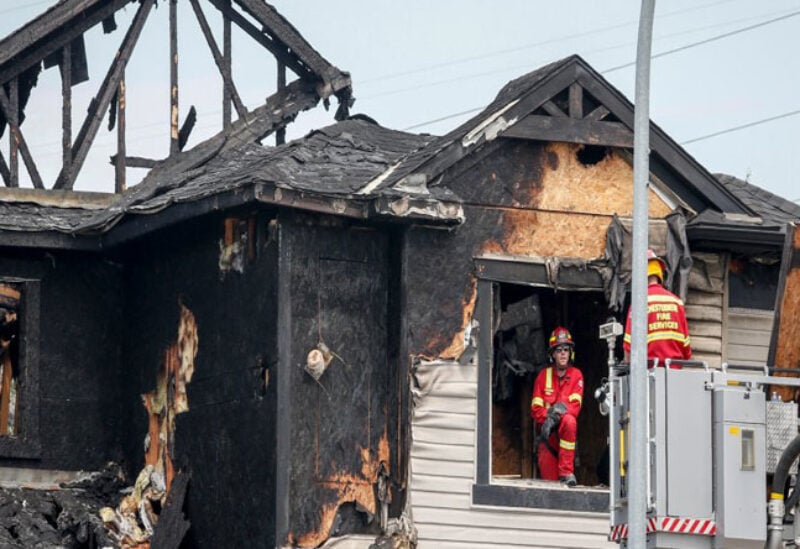 A fire hit a residential house in the Canadian town of Chestermere, near Calgary, in the province of Alberta, killing seven, including four children, media reported.

According to the CTV News broadcaster, two Muslim families lived in the fire-hit house. Footage allegedly made on site was shared on social media.

​The causes of the blaze remain unknown.