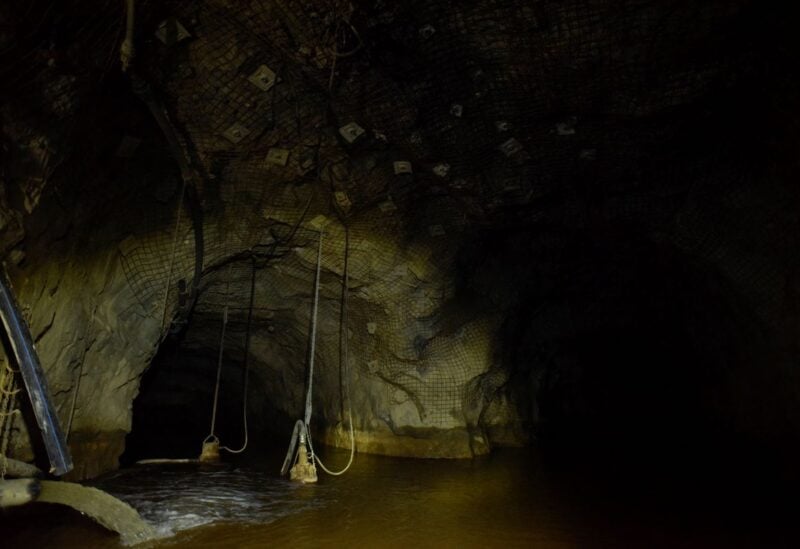 A view shows one of the galleries during a rescue operation inside Perkoa mine where water is still being pumped out, four weeks after a flood trapped eight miners inside the galleries, in Perkoa, Burkina Faso, May 13, 2022. REUTERS/Anne Mimault/File Photo

Burkina Faso government said in a statement that a seventh body of a miner missing from a Trevali Mining Corp zinc mine in Burkina Faso that flooded on April 16 was recovered on Wednesday, and that rescue crews are still looking for an eighth.

Last month, hopes of discovering any survivors were dashed when rescuers discovered no one inside a refuge chamber where eight miners who did not make it to the surface would have sought safety.

Burkina Faso government said earlier on Wednesday that the two remaining bodies had been recovered, but issued another statement later to rectify the information.

The Perkoa mine was flooded after torrential rain fell unexpectedly during the West African country’s dry season.

Four bodies were found on May 24 and another two four days later.

Both the government and Canada-based Trevali have opened investigations into the incident.

The eight victims were six Burkina Faso nationals, one Tanzanian and one Zambian.