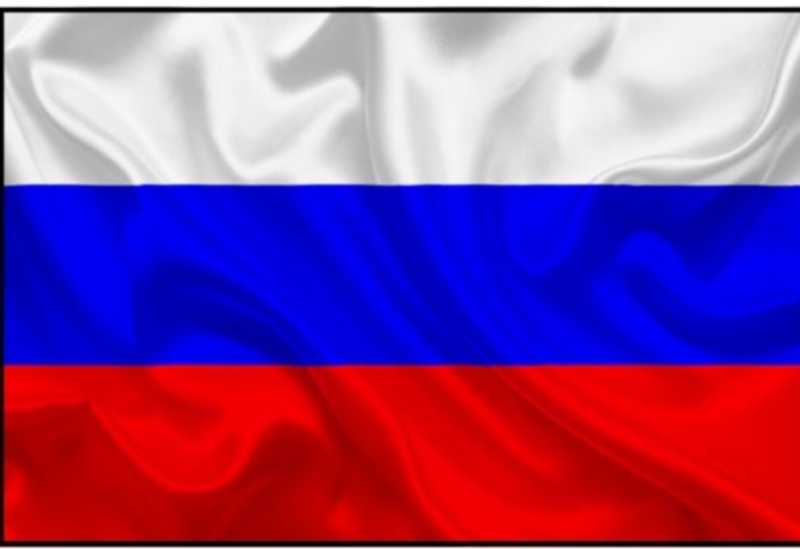 The local authorities in Siberia announced the outbreak of numerous fires in the south of the country, affecting about 200 buildings, which claimed the lives of a number of people, according to Agence France-Presse.

The local ministry said about emergencies via Telegram, that “the fires in Krasnoyarsk destroyed more than 16 regions, affected about 200 buildings, sawmills and children’s playgrounds, and caused the death of an unspecified number of people.”