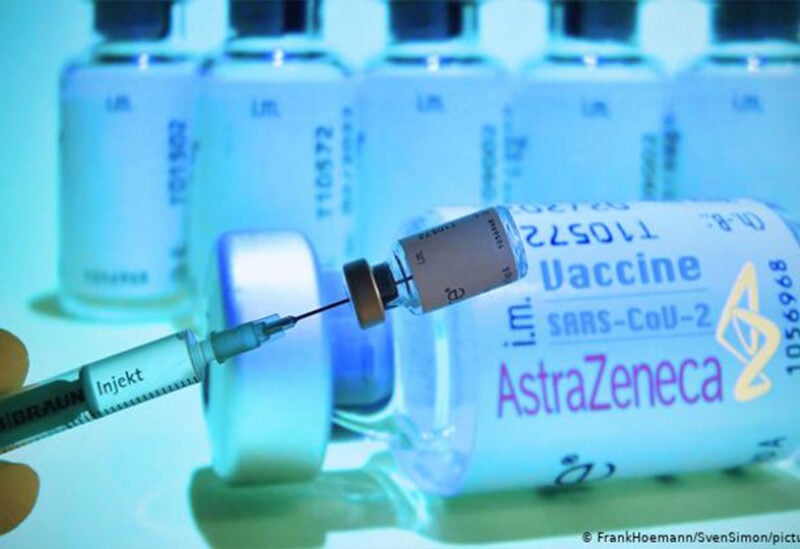 Several EU countries are ready to make a swift about-turn on Thursday when the EU’s medicines regulator is expected to release its review of the AstraZeneca Covid-19 vaccine amid widespread evidence it is safe.

France and Italy said they would “promptly restart” use of the vaccine if the European Medicines Agency deemed it safe and welcomed preliminary statements that current evidence continues to show the benefits of the shot outweigh its risks.

This is despite them being among more than a dozen European countries who diverged from the EMA’s guidance when they recently suspended use of the AstraZeneca vaccine over fears it may have caused serious blood clotting incidents in a small number of people.

Many experts were baffled by the decisions, even as government officials from EU states insisted the suspensions were just a precaution.

EU countries are facing criticism for a comparatively slow inoculation roll-out, which has lagged far behind vaccination programs in Israel, the UAE, the US and Britain.

France’s Prime Minister Jean Castex said he would receive the AstraZeneca jab “very quickly” if the EMA rules it is safe on Thursday.

Italian Health Minister Roberto Speranza said: “the hope of the Italian government and of the main European governments is that tomorrow, the security committee of EMA can give the clarifications and reassurances necessary to overcome the difficulties of the last days”.

He said Italy has the “utmost trust” in the EMA. The head of Italy’s medicines regulator Nicola Magrini previously suggested the decision to suspend use of AstraZeneca was a “political one”.

On Tuesday, the EMA’s chief said it remained “firmly convinced” of the benefits of the AstraZeneca vaccine and that there was no indication it caused blood clots.

Professor Adam Finn of the University of Bristol said the opinions of the EMA had so far “been reassuring”.

In the UK, which has administered 11 million AstraZeneca doses, health minister Matt Hancock said there was “no evidence” the vaccine caused blood clots.

Dr Phil Bryan, the vaccine safety lead at the UK’s medicines regulator, said the “benefits of the vaccine in preventing Covid-19, with its associated risk of hospitalization and death, far outweigh the risks of side effects. People should go and get their Covid-19 vaccine when asked to do so.

“It is still the case that it has not been confirmed the reported blood clots were caused by the Covid-19 Vaccine AstraZeneca. Blood clots can occur naturally and are not uncommon,” he added.

Professor Jeremy Brown, a member of the UK’s Joint Committee on Vaccination and Immunization, hit out at the move by the EU countries, describing it as “not sensible” and “not logical”.

“There is the concern that what’s happening in Europe might make people in the UK less confident in the AstraZeneca vaccine, unnecessarily so, because it’s perfectly safe,” he told ITV.

Prof Brown warned the move by the EU countries could lead to more deaths.

“It is confusing to understand why so many countries have decided to stop using the vaccine.

“Many of those countries are going through a third wave, and by stopping using the vaccine they’re actually literally causing more problems.

“By not using the vaccine, this is going to directly lead to an increased incidence of Covid infection and people will die as a consequence of these decisions,” he said.

Professor Stephen Evans of the London School of Hygiene and Tropical Medicine suggested it was “very likely” that at least some of the clotting disorders seen were a result of Covid-19 rather than the vaccine.

“Hence, even if there were a problem, acknowledged to be very rare with the AZ vaccine, the overall benefit would be so much greater than any speculative harm,” he added.