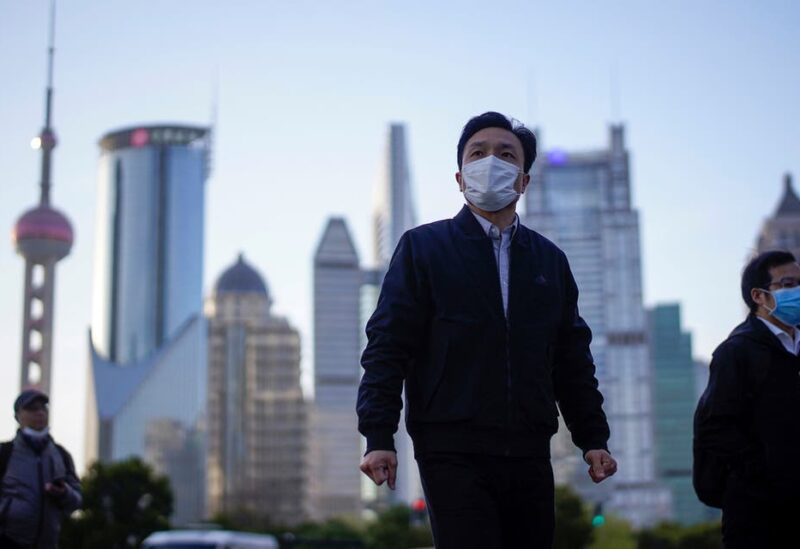 Shanghai police appealed for calm on Wednesday as residents flocked to online grocery stores to stock up on food, fearful of impending lockdowns in a city grappling with a COVID-19 rise.

As the highly transmissible omicron variety defies officials, China is facing its biggest COVID-19 outbreak since the pandemic began more than two years ago, with Shanghai registering record-high case counts.

On Wednesday, China’s largest metropolis reported 981 cases, with all but four of them asymptomatic, far exceeding any previous daily tally in the city and accounting for roughly one-fifth of the day’s national total.

Shanghai has responded to the outbreak by enforcing house lockdowns in areas where cases have been confirmed or where close contacts have been made.

Fears of further local lockdowns or stay-at-home orders for the city’s estimated 25 million residents are mounting.

In recent days, public worry has grown in the city, and locals have gone to social media to vent their grievances.
They’ve expressed dissatisfaction with the government’s messaging, alarmist tweets about expanded test sites and looming lockdowns, and the declaration that at least two indoor arenas in the city would be transformed into mass-quarantine facilities.

“We hope that no one believes or spreads rumors, and especially that no one maliciously spreads rumors that cause panic in society,” said Wu Jinglei, the head of Shanghai’s health commission, at a daily press conference.

Consumers have been stocking up in stores, and social media photographs from late Tuesday showed hordes of people descending on outdoor vegetable markets. It was not possible to independently verify the photographs.

On Wednesday, online consumers complained that platforms were failing under the demand or that certain items were unavailable.

Chen Ying, a spokeswoman for online grocery platform Dingdong Maicai, agreed that the company was under pressure due to “surging” online demand.

The coronavirus first appeared in Wuhan in late 2019, but China’s strict zero-COVID strategy has mainly kept it under control.

However, omicron is putting a strain on those objectives, especially as Beijing monitors with concern a devastating Hong Kong omicron outbreak that triggered panic buying and killed a large number of unprotected elderly people.

Only around half of Chinese over the age of 80 have been double-vaccinated, according to mainland health experts.

Shanghai closed schools for nearly two weeks, but avoided the kind of citywide lockdown seen in several of the northeastern cities affected by the current outbreak.

However, the prospect of being confined to one’s home for a period ranging from two to fourteen days has caused widespread concern among Shanghai residents.

According to Chinese media, several financial traders in Shanghai and Shenzhen have started staying in their offices overnight to prevent being detained at home.