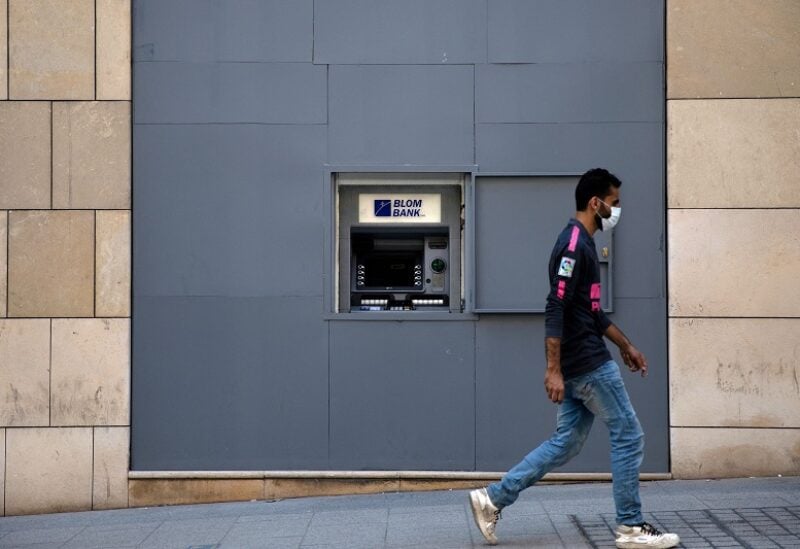 FILE PHOTO: A man wearing a face mask walks past a fortified Blom Bank ATM machine, as Lebanon imposed a partial lockdown for two weeks starting on Friday in an effort to counter the spread of the coronavirus disease (COVID-19), in Beirut, Lebanon August 21, 2020. REUTERS/Alkis Konstantinidis//File Photo

Shanghai issued its highest alert for extreme heat for the third time this summer as Thursday’s temperatures in China’s most populated metropolis seemed certain to break records.

A red alert was issued by the 25 million-person city, warning that during the following 24 hours, temperatures were predicted to increase to at least 40 Celsius (104 Fahrenheit).

The city has issued three red alerts in the past five days, though it is a relatively rare occurrence as Shanghai has issued 17 such alerts since record-keeping began in 1873.

On Wednesday, the city sweltered as temperatures rose as high as 40.9C, matching a record set in late July, 2017.

Half of China has been affected by the unusually hot spell during the past month. The Yangtze River basin – encompassing megacities from Shanghai to Chongqing in the heartland – has suffered heat waves over the past week.

With higher demand for air-conditioning, the load on the power grids of seven provinces and regions has reached a record high, according to state media.

The state planner said it was making every effort to ensure energy supply during the summer peak demand period.