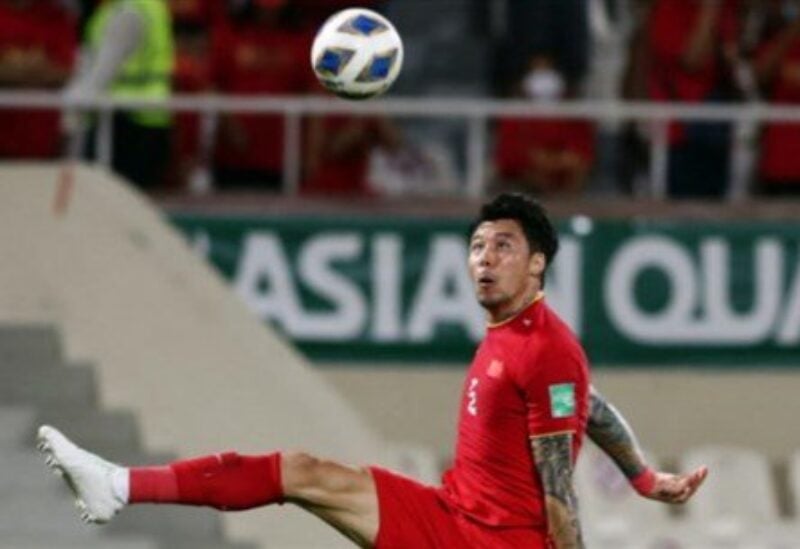 Shanghai Port secured a runners-up finish in the Chinese Super League on Tuesday after Zhang Linpeng’s penalty miss deep into injury time meant Ivan Leko’s side handed Guangzhou FC a 1-0 defeat in the final game of the campaign.

Zhang sent his spot kick wide of Yan Junling’s goal eight minutes into added time to deny the eight-time champions a draw that would have guaranteed Guangzhou the runners-up spot for the second successive season.

Liu Zhurun had given Shanghai the lead 28 minutes into the game when he beat Guangzhou goalkeeper Liu Shibo to Lu Wenjun’s pass to deftly direct the ball home.

The result moves Shanghai onto 45 points, one more than Guangzhou, and six behind new champions Shandong Taishan at the end of a season heavily affected by the impact of the COVID-19 pandemic.

Tuesday’s matches completed a disjointed campaign that started in April and saw the league’s 16 teams divided into two groups played in biosecure centralised bubbles to try to limit domestic travel.

The top four teams in each group advanced to the championship rounds, which were delayed until December as the league was suspended for four months to accommodate the national team’s involvement in Asia’s World Cup preliminaries.

Shandong, who had wrapped up their first title since 2010 with three games remaining, finished the league season with a 1-1 draw with fourth-placed Changchun Yatai.

Hao Wei’s side could complete the league-and-cup double on Sunday, when they take on Shanghai in the Chinese FA Cup final.

Meanwhile, Slaven Bilic’s Beijing Guoan climbed up to fifth with a 1-0 win over Shenzhen FC while Guangzhou City handed Hebei FC a 2-1 defeat.