Shares in Brazilian banks fall down after talks about tax hike 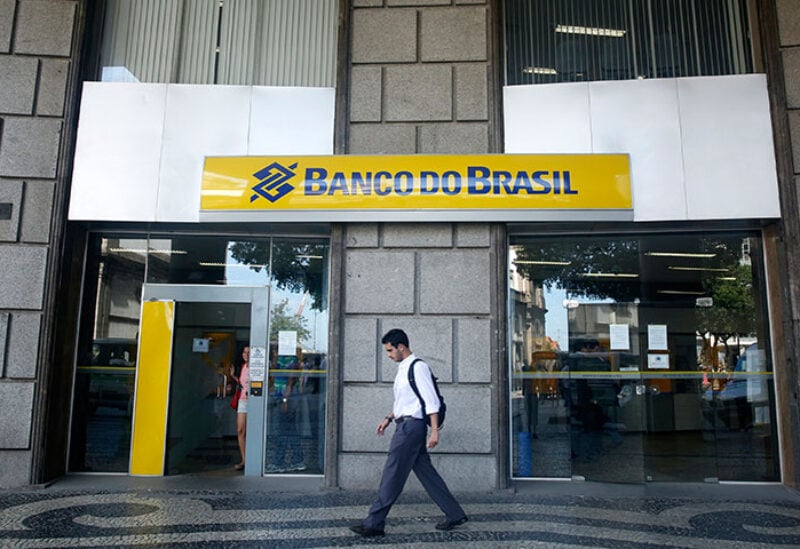 Shares in Brazilian banks were down in late afternoon trading on Monday as media reported the government will raise taxes on banks as a way to compensate for tax exemptions for fuel.

According to O Globo newspaper, the government will raise one of the taxes paid by banks, a contribution over net income, from 20 percent to 23 percent. The government is also planning to end some tax exemptions for vehicles and petrochemical products, the newspaper said.

President Jair Bolsonaro has promised truckers to reduce diesel prices by cutting federal taxes on the fuel. That would cost 3.6 billion reais ($640.25 million) this year and require the government to find revenue elsewhere.

The Economy Ministry did not immediately reply to a request for comment.

Shares in the largest banks extended losses in late afternoon after the report. Preferred shares in Itau Unibanco Holding SA were down 2.6% at 9.68 reais, and preferred Bradesco shares lost 2.7 percent to 22.37 reais. Units in Banco Santander Brasil were down 0.5 percent to 37.21 reais.