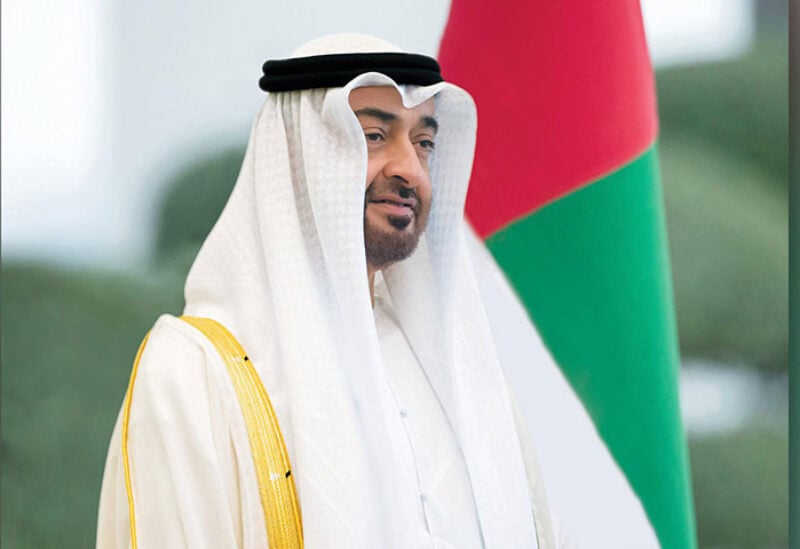 Crown Prince of Abu Dhabi and Deputy Supreme Commander of the UAE Armed Forces Sheikh Mohamed bin Zayed, was honored for his commitment to humanitarianism.

Dubai International Human Aid and Development (Dihad) conference handed him the “international personality award for humanitarian relief” for his support in reinforcing humanitarian aid and for the UAE’s role in providing medical aid and support for people around the world, especially during the Covid-19 pandemic.

Sheikh Saif bin Zayed, Deputy Prime Minister and Minister of the Interior, accepted the award on his behalf, which was presented by Gerhard Putman-Cramer, director of the conference’s scientific board.

The three-day conference, meanwhile, brought together decision-makers from non-government organizations, UN agencies, charities and government bodies, together with aid, education and construction providers from the private sector. This year it focused on how Covid-19 was affecting Africa.

Patrick Youssef, the International Committee of the Red Cross Africa director, expressed concern at the “massive” socio-economic impact the virus would have on the continent in the years to come.

Ann Encontre, who works for the UN High Commissioner for Refugees in Ethiopia, said attempts to curb the spread of Covid-19 are doomed to failure unless refugees are included in vaccination drives.