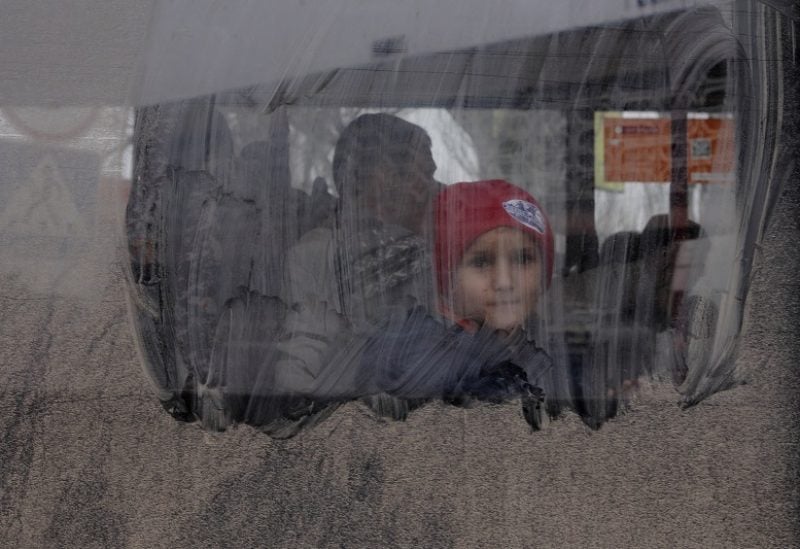 Over six million households in the country had been affected by power cuts, said Ukrainian President Volodymyr Zelensky on Friday, in the aftermath of strikes on energy infrastructure.
During his daily address on social media, Zelensky said: “As of this evening, blackouts continue in most regions (of Ukraine) and in Kyiv. In total, more than six million subscribers.” He also noted that the number of affected households has reduced “by half” since Wednesday.
On the other side, an official claimed that Russian shelling on the southern Ukrainian city of Kherson killed at least 15 civilians on Friday.
City official Galyna Lugova said that a total of “15 residents were killed and 35 injured, including one child, as a result of enemy shelling”. She further added that several “private houses and high-rise buildings” had been damaged.
Yarovslav Yanushovich, who is the head of the Kherson military administration, said: “The Russian invaders opened fire on a residential area with multiple rocket launchers. A large building caught fire.”
The Ukrainian president also visited the site of a missile strike on a residential building in Vyshhorod, which is in Kyiv’s region. The strike was blamed on Russia by Ukraine.
In a social media post, Zelensky said that “the damaged four-storey residential building is a consequence of the Russian missile terror on our people.”
On Wednesday, As quoted by news agencies, the city’s Ukrainian officials said on Telegram that as a result of the attack, three people died and six were injured.
The strikes by Russia on energy infrastructure have left millions of people across Ukraine without power, and with winter approaching, the situation is likely to become worse amid the ongoing war.
Recently, the World Health Organization (WHO) also warned that the upcoming winter would be “life-threatening” for millions of Ukrainians due to the energy crisis.
Zelensky said that some 600,000 subscribers were experiencing power cuts in the capital Kyiv. He further mentioned that Odessa, Lviv, Vinnytsia and Dnipropetrovsk regions are also among the worst affected.