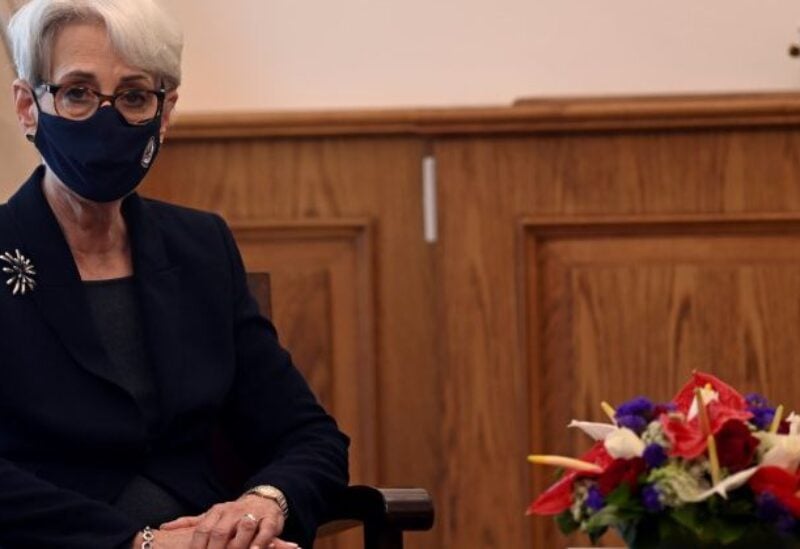 According to the State Department, US Deputy Secretary of State Wendy Sherman met with Lithuania’s foreign minister on Friday and reaffirmed the US’ support for the country in the face of Chinese pressure over its decision to establish ties with Taiwan.

According to the statement, Sherman informed Gabrielius Landsbergis that the US was “resolute in our solidarity” with Lithuania, a NATO ally and European Union partner, over what she called China’s “coercive behavior” toward Vilnius.

The two diplomats also discussed the political situation in Belarus, reaffirming support for the Belarusian pro-democracy movement and calling on the president of Belarus, Alexander Lukashenko, “to immediately halt a campaign of orchestrating irregular migrant flows across its borders,” it said.

China this week demanded that Lithuania withdraw its ambassador in Beijing and said it would recall the Chinese envoy to Vilnius in a row over the Baltic state allowing Chinese-claimed Taiwan to open a de facto embassy there using its own name.