Ships, equipment in place to remove oil from stricken tanker in China 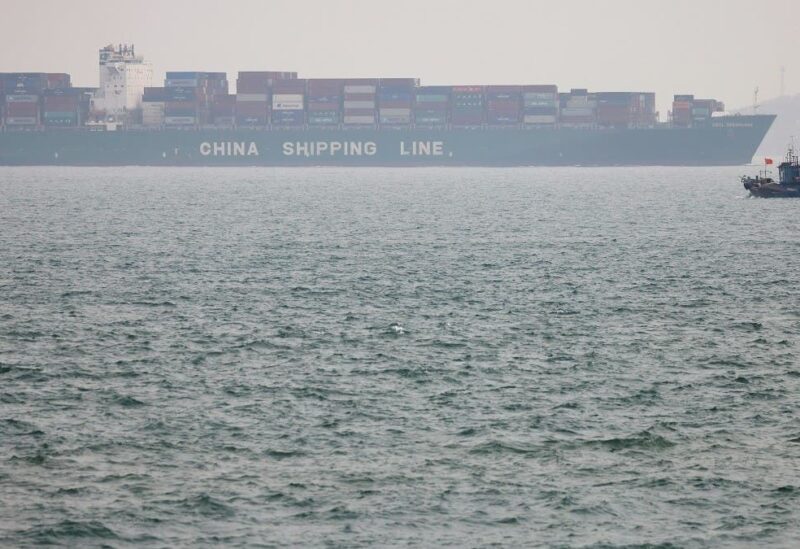 Ships and equipment needed to remove the remaining cargo from a stricken oil tanker near the Chinese Port City of Qingdao are in place and work is expected to start later on Friday as weather conditions have improved, a maritime official told Reuters.

The number of ships deployed for the oil spill clean-up has also risen to 21, the official from China’s Maritime Safety Administration said, three days after hundreds of tonnes of oil spilled into the Yellow Sea following a collision in dense fog.

Ships are prohibited from entering a 5-mile (8-km) radius from the stricken vessel, according to a notice from the Maritime Safety Administration.

Strong winds and foggy weather hampered plans to start work on removing the cargo on Thursday. While weather conditions improved on Friday morning, the official cautioned that changes in weather later in the day may make operations more challenging.

The size of the spill from the Liberia-flagged tanker A Symphony was revised down to about 400 tonnes (2,920 barrels) on Thursday, from the original estimate of 500 tonnes.

The tanker was at anchor when a collision took place with the bulk carrier Sea Justice on Tuesday.

The impact caused a breach in a cargo tank and a ballast tank onboard A Symphony and some of the cargo spilled into the Yellow Sea, Goodwood Ship Management said in a statement on Thursday.