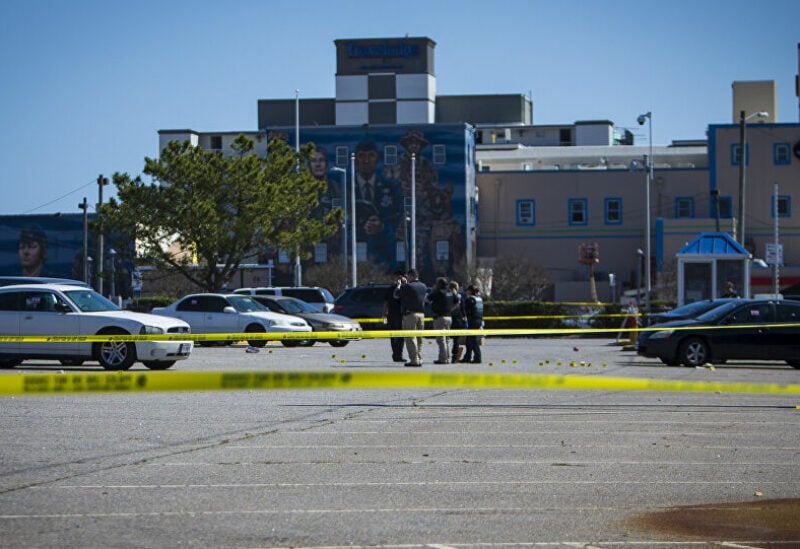 One person died and two more sustained life-threatening injuries in the US state of Virginia, media reported on Sunday.

According to CNN, police in Virginia Beach responded to calls of a shooting on Saturday evening and found the three victims upon arrival with the suspected shooter having fled the scene. One victim was pronounced dead at the scene.

This is just the latest deadly shooting in the east coast state after a series of shootings over several days in late March left two people dead and eight injured across the ocean-front community.

One of those killed last week was shot by the police who reported that he was wielding a gun, although the police officer’s bodycam was not recording at the time, CNN reported.

Gun violence has returned to the spotlight in the United States after mass shootings in late March in Georgia and Colorado left a total of 18 people dead in addition to increasing gang-related incidents that often turn deadly due to the proliferation of firearms in the country. Democrats have introduced two bills to the House of Representatives to expand background checks.