Siege at steel plant in Mariupol over as 531 Ukraine’s defenders surrender, claims Russia 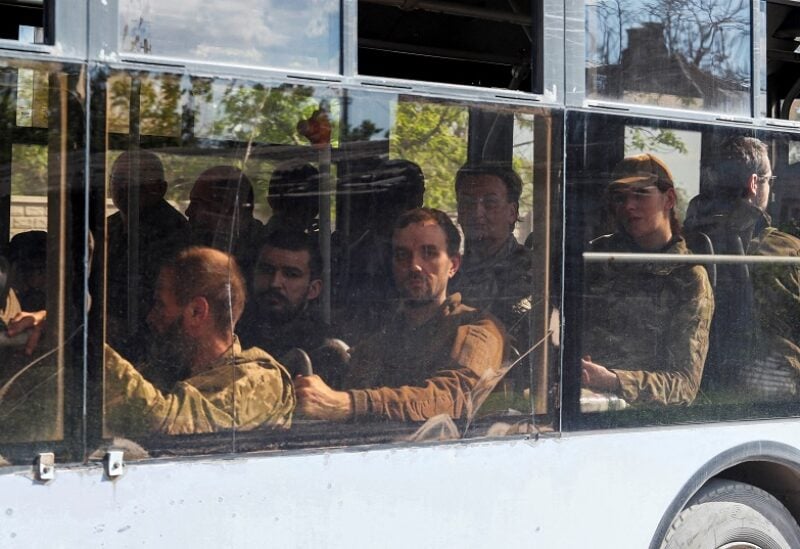 A bus carrying service members of the Ukrainian armed forces, who surrendered at the besieged Azovstal steel mill, drives away under escort of the pro-Russian military in the course of the Ukraine-Russia conflict, in Mariupol, Ukraine May 20, 2022. REUTERS/Alexander Ermochenko TPX IMAGES OF THE DAY

Russian defence ministry declared on Friday that the full control of the steel plant in Mariupol has been taken by the Russian forces,. It was the last stronghold of Ukrainian resistance in the city. The last group of Ukrainian forces, which were holed up in Azovstal steel works in Mariupol, surrendered. There are around 531 people in this group.

The development has marked the end of a three-month-long siege. In a statement, the ministry said, “The territory of the Azovstal metallurgical plant … has been completely liberated.”
On Friday, Defense Minister Sergei Shoigu also reported to President Vladimir Putin that both Mariupol and the steel plant have come under the control of Russians, it said.
“The underground facilities of the enterprise, where the militants were hiding, came under the full control of the Russian armed forces,” the Russian statement said.
In total, 2,439 Ukraine’s defenders have surrendered in the last few days, it added.

Mariupol has been bombed by Russian forces for weeks amid fierce fighting between Ukrainian and Russian forces. The city has been low on food, electricity and water amid large scale Russian bombing. The Red Cross and UN had earlier pulled out civilians from the Azovstal steelworks.