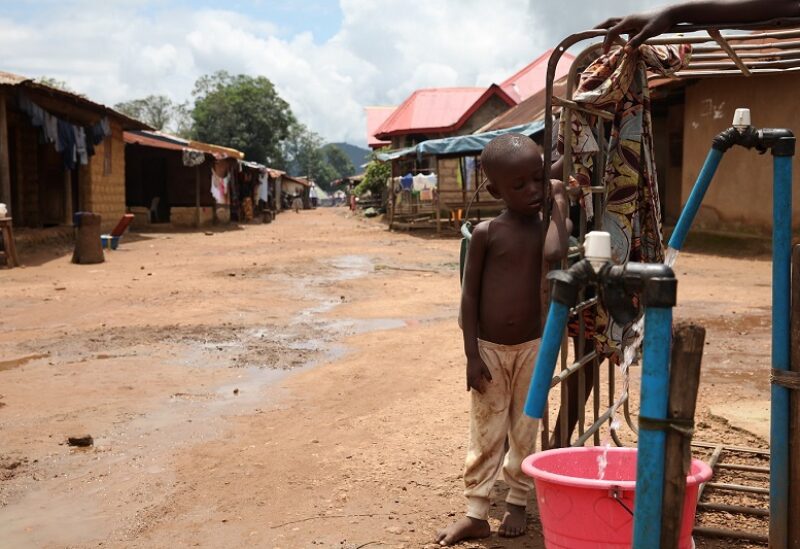 Protesters who demonstrated earlier this week, were accused by Sierra Leone’s President Julius Maada Bio on Friday, of attempting to overthrow the government.

On Wednesday, police dispersed large crowds in the capital, Freetown, using teargas and firing guns. The incident led to the deaths of 21 civilians and 6 police officers.

The protesters, who burned tires and threw rocks, said they were demonstrating against high cost of living and called for the president to resign.

“This was not a protest against the high cost of living occasioned by the ongoing global economic crisis,” Maada Bio said in an address to the nation. “The chant of the insurrectionists was for a violent overthrow of the democratically elected government.”

He also said that the government would investigate all the deaths.
Political tensions rising
Bio blamed the “premeditated” unrest on rival political party, the All Peoples Congress. The party quickly released a statement urging supporters to adhere to rule-of-law, but it did not directly address the president’s allegations.

“We urge all stakeholders to de-escalate tensions and avoid inflammatory rhetoric (or) unfounded pronouncements,” the opposition party said on Friday.

“As a party, we continue reaffirming and reinforcing our commitment to sustainable peace and national cohesion.”

Economy on the brink
Sierra Leone is a relatively stable country, but like much of the world, it is experiencing rising food and energy prices due to pandemic-related disruption in global supply chains and the knock-on effects of Russia’s invasion of Ukraine.

In July, the country slashed three zeros off its currency hoping to restore confidence in the economy. Inflation nevertheless rose to nearly 28% in June.

“Look at the way the price of fuel goes up, the price of rice is always going up,” Solomon Forna, a 42-year-old driver in east Freetown, told Reuters news agency. “We can’t live the way we did only a few years ago.”