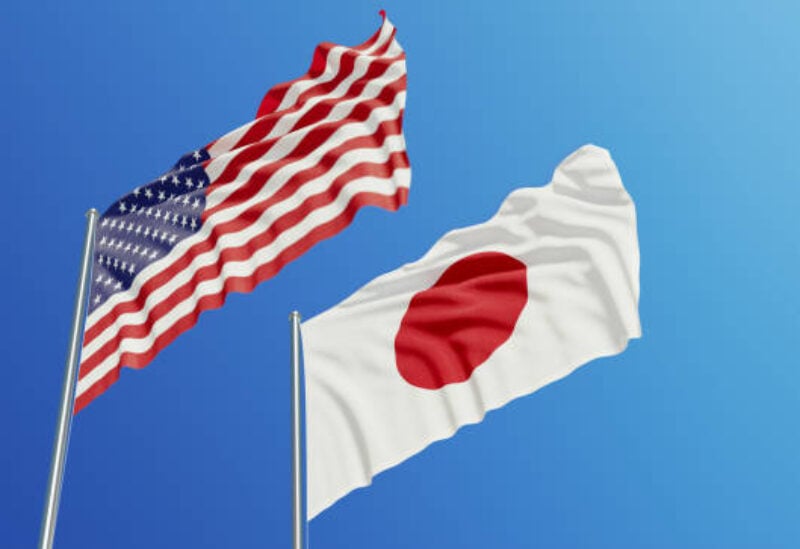 In the aftermath of North Korea’s latest missile test, US military and Japan’s Self Defence Force said on Thursday that both countries flew fighter jets together in a show of strength. The fighter jets flew over the Sea of Japan into which North Korea had lobbed three missiles on Wednesday.

The exercise was meant to “showcase combined capabilities to deter and counter regional threats”, the US military said in a news release.
Reuters quoted two unnamed US officials who said that the US and Japan anted to show their combined resolve.

The flight of eight aircraft from bases in Japan included four American F-16 jets and four Japanese F-15 fighters, according to Japan`s Air Self Defense Force.
North Korean missile tests were carried out after US President Joe Biden left Tokyo after the Quad summit.
One of the missiles, according to South Korean officials, appeared to be Pyongyang`s largest intercontinental ballistic missile (ICBM), with an estimated range of about 15,000 kilometers, enough to reach the United States. 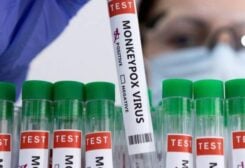 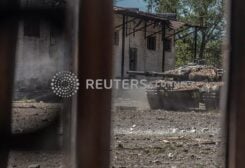