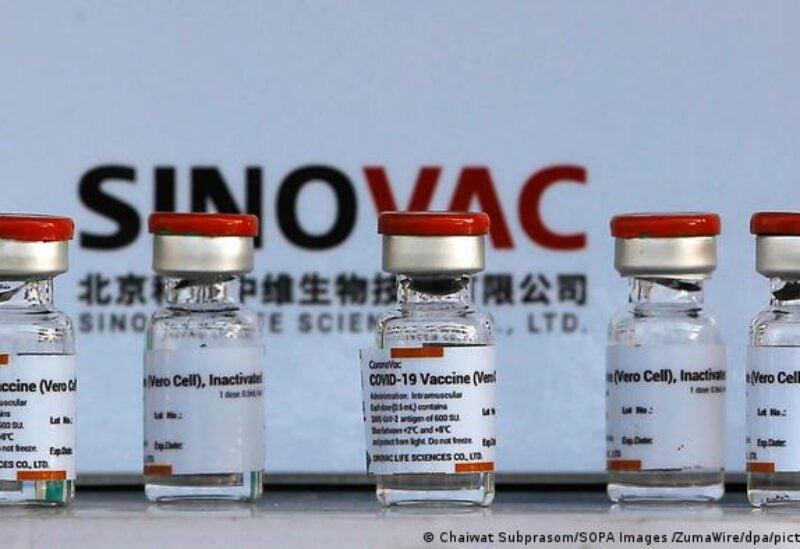 Some people in Singapore began receiving the COVID vaccine manufactured by the Chinese company Sinovac at private clinics, even as one of the city-state’s top health officials cast doubt on its effectiveness.

Singapore allowed 24 private health clinics to administer the vaccine after the World Health Organization authorized it for emergency use this month. But even though initial demand for the shot appeared to be strong, Singapore’s government has so far stopped short of adding it to the national vaccination program.

One reason that people in Singapore and elsewhere would choose to get a Sinovac shot even when more effective vaccines are available is that they are from mainland China or plan to travel there. Chinese state media organizations have been waging a misinformation campaign that questions the safety of American-made vaccines, and Beijing has said that foreigners who receive Chinese shots will have an easier time getting into the country.

Kenneth Mak, Singapore’s director of medical services, on Friday told reporters that he worried about reports from other countries of people becoming sick with COVID even after receiving the Sinovac shot. He cited cases in Indonesia, where officials said this past week that dozens of doctors and other health workers who had received Sinovac in one district had been hospitalized.

“It does give the impression that the efficacy of different vaccines will vary quite significantly,” Mak said.

Studies have shown that the vaccines manufactured by Pfizer-BioNTech and Moderna — the only ones in Singapore’s national program so far — are 90% effective at preventing infections in real-world conditions. There have been rare reports of severe COVID in people who have been fully vaccinated with those shots.

Other studies indicate that so-called breakthrough infections in people who are given Chinese vaccines, including the one made by Sinovac, are more common than they are in people who receive the Pfizer or Moderna shots. Studies of Phase 3 trials of Sinovac’s vaccine, called CoronaVac, around the world have reported an effect of between 50% and 84%.

When WHO endorsed Sinovac’s vaccine for emergency use this month, the agency said that it was only 51% effective at preventing symptomatic disease.

The Chinese vaccines are still considered to be very effective against severe disease, but scientists have warned that developing nations that choose to use them could end up lagging behind countries that select Pfizer or Moderna.

Singapore has been averaging about 20 new coronavirus cases a day over the past week, according to a New York Times database. More than a third of the city’s 5.7 million people have been fully vaccinated and nearly half have received at least one COVID shot. The government expects to complete vaccinations by the end of the year.